England confident ahead of World Cup opener against Tunisia 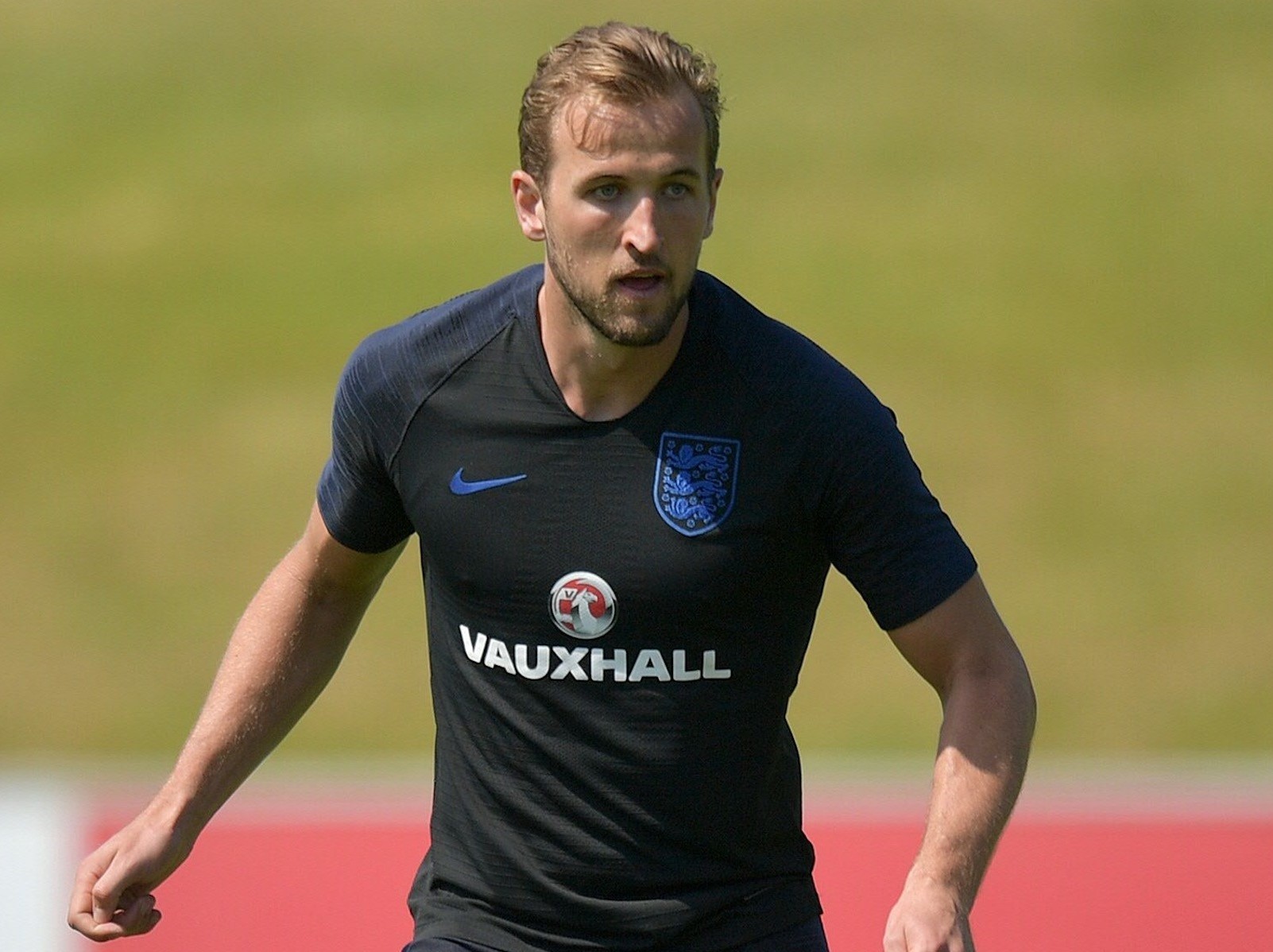 After embarrassing exits from the past two tournaments, an inexperienced Three Lions side kicks off a new era under manager Gareth Southgate. Jesse Lingard says England will be fearless at the World Cup. Harry Kane says they must be brave. Whatever the buzzwords, they mark the start of a new era for the Three Lions. England opens their World Cup against Tunisia today as a bit of an unknown. Defender Gary Cahill is the only player with more than 40 caps in a squad with an average age just under 26 years.

England are looking to bounce back from unceremonious exits the past two tournaments. They crashed out at the World Cup group stage four years ago and were shocked by minnows Iceland in the last 16 of Euro 2016. Gone are the familiar names of the past - Gerrard, Rooney, Lampard and Terry among them - all replaced by newcomers eager to make their own marks.

"The aim is to be aggressive and brave in possession," team captain Kane said. "That's what we are trying to instill into the team.

"We want to take this tournament head on. There will be tough moments, and ups and downs. We are aiming to win the first game, then to target the second, and take that attitude to the World Cup." England are unbeaten since the Iceland defeat while Tunisia's 1-0 loss to Spain in their final World Cup tune-up ended a nine-game unbeaten run.