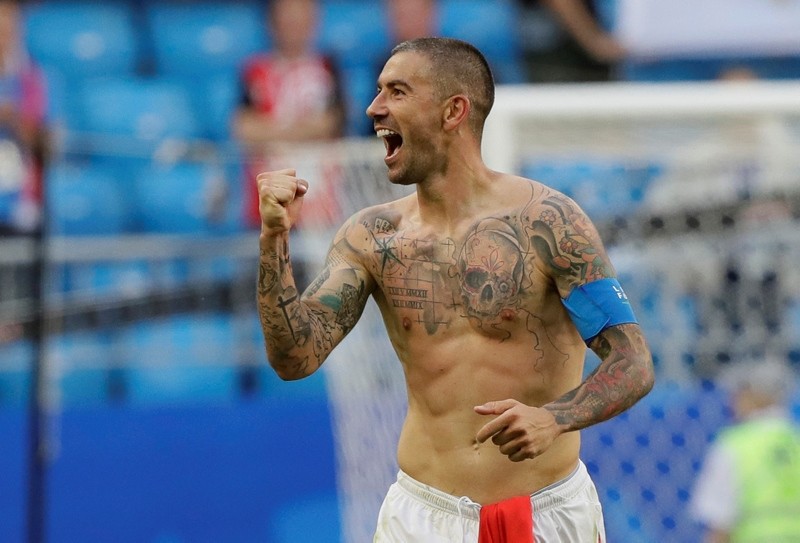 Serbia's Aleksandar Kolarov had a good day in Samara: he scored a magnificent World Cup goal and was presented with a Lada by the governor.

The Roma defender struck a thunderous second-half free-kick that clinched Serbia a 1-0 victory over Costa Rica on Sunday.

"Kolarov scored a wonderful goal and we gave him a prize — a certificate for a Lada 4x4," acting governor Dmitry Azarov said.

"He was very happy and the entire team celebrated the news."

Azarov hopes Kolarov will show off his new car not only in his home country, but also in Rome, where he plays for Roma.

There was no comment from any of the Serbian players about what they thought of the gift.

President Vladimir Putin owns a Lada Niva, whose qualities he has publicly praised, since 2009.

Niva was launched in the 1970s as a Soviet-made jeep and is known for its distinctive boxy design.

The no-frills brand has been trying to improve its image after spending much of its history being the butt of jokes for its unreliability and outdated design.

Lada was called Zhiguli in the Soviet era and is still produced in the Samara region by the VAZ factory.