Talent-laden Belgium looks to start with a bang against Panama 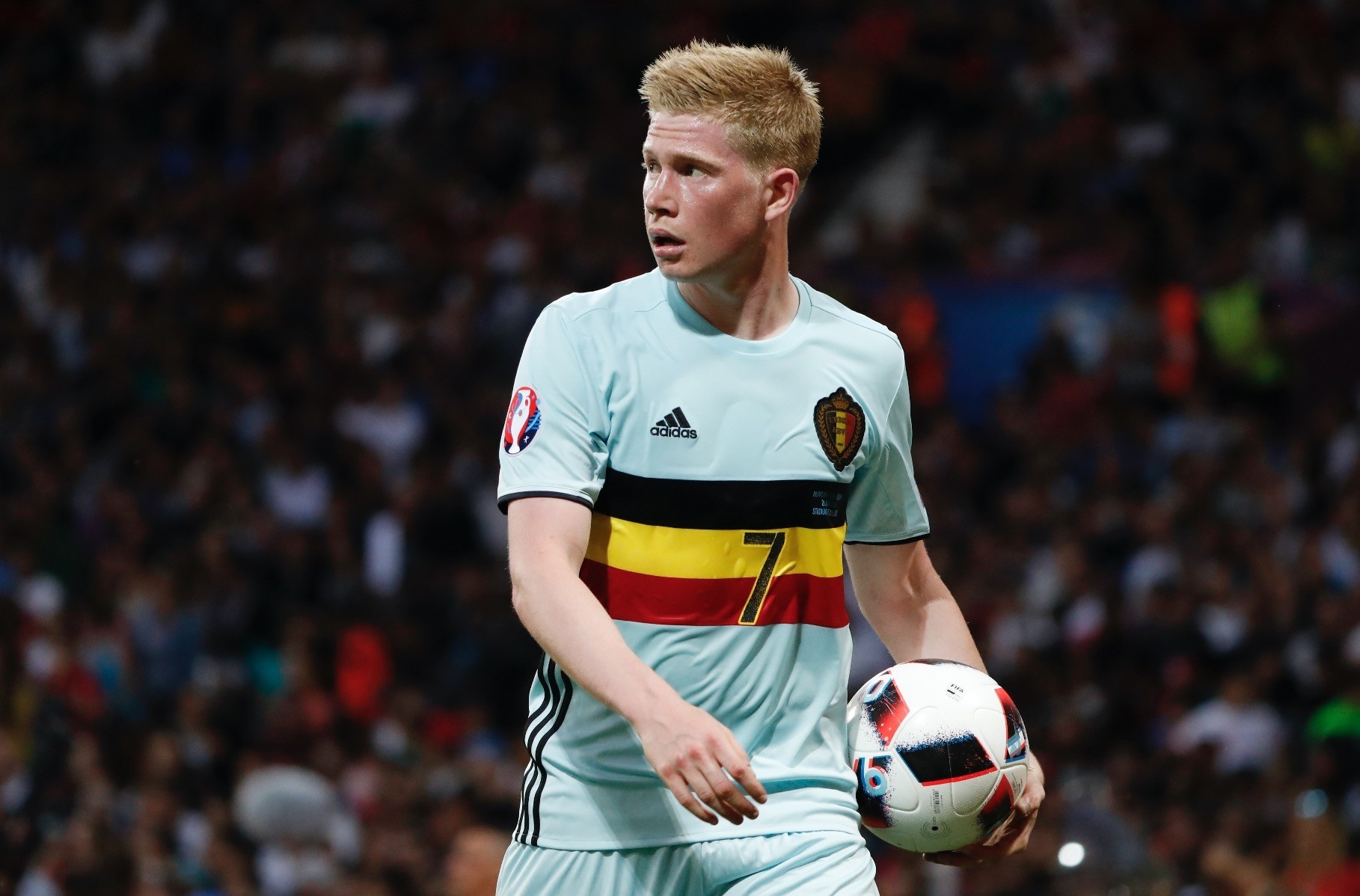 Man for man, they have arguably a better squad than European Champions Portugal, who held Spain 3-3 on Friday in Group B. Yet Belgium tend to be tipped as dark horses for the tournament rather than being considered among the outright favorites. Why? It's all down to pedigree. Unlike bookies' favorites Brazil, Germany, Argentina, Spain and France, they've never won a major tournament, their best effort being a runners-up place at the European Championships in 1980.

They will be hoping to send out a clear signal with a dismantling of World Cup debutants Panama, though their preparations have been hampered by an injury to defensive leader Vincent Kompany. The 32-year-old Manchester City center-back was the only outfield player not to train on Thursday, having suffered a groin injury around two weeks ago. Panama, meanwhile, are simply ecstatic to be at their first World Cup finals; especially following a qualifying campaign tinged with tragedy after midfielder Amilcar Henriquez was shot dead in April 2017.