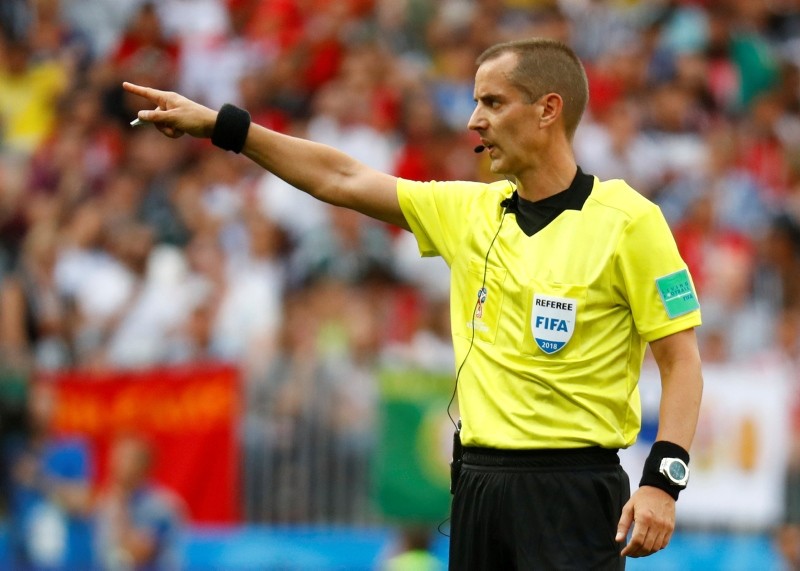 "I do not know what [Geiger] is used to, but he was very impressed by Cristiano Ronaldo, and I hear from Pepe that he asked in the first half if he could have his shirt," Amrabat said speaking after the game.

"What are we talking about? At the World Cup? It's not a circus here."

Morocco lost 1-0 to Portugal thanks to a 4th-minute goal by Portugal captain Ronaldo, making the North African team the first one to be eliminated from the World Cup in Russia.

Former Galatasaray player Amrabat returned to action following a concussion he received during Morocco's opener against Iran, which it also lost 1-0.