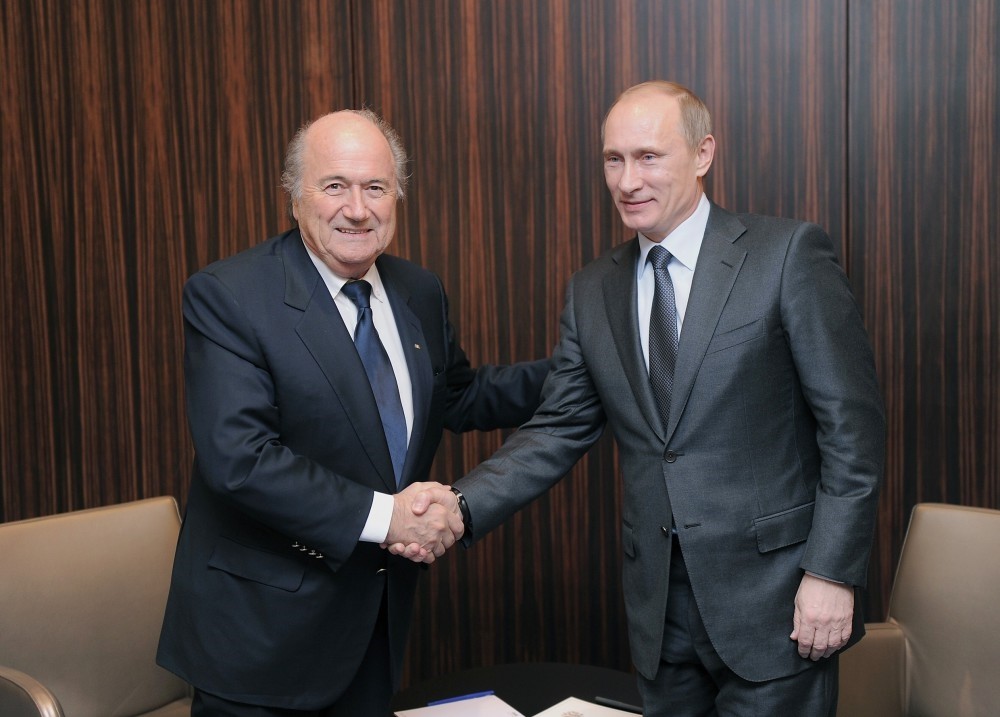 Sepp Blatter came to Moscow and saw Vladimir Putin at the Kremlin, defying FIFA's wish that its suspended former president's visit to the World Cup would attract little attention.

"We had small talks," Blatter, who converses with Putin in German, told reporters yesterday.