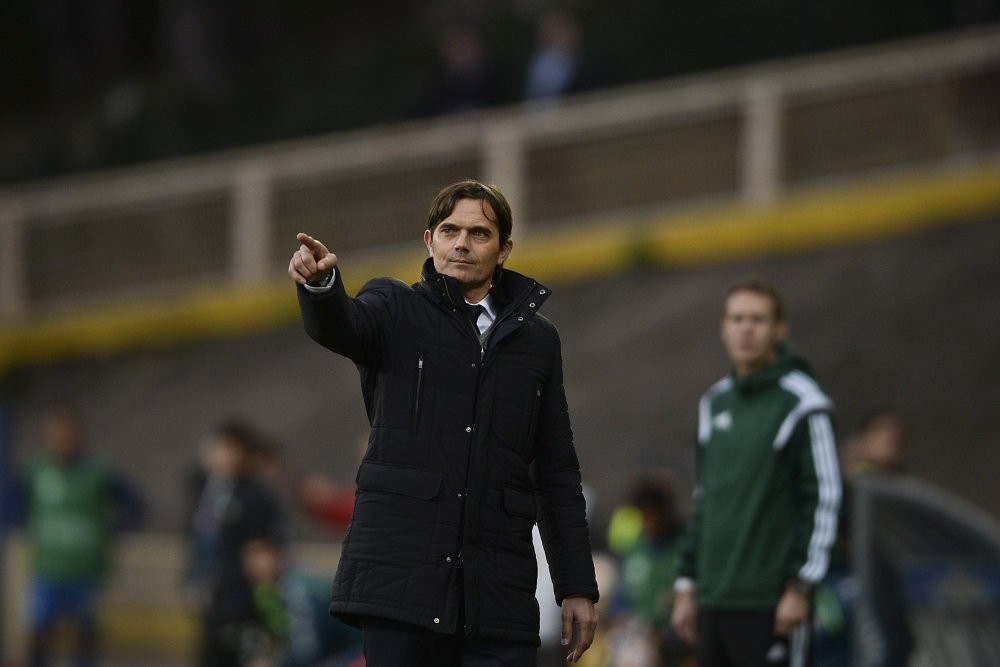 Fenerbahçe has appointed former PSV Eindhoven manager Philip Cocu as their new coach on a three-year deal after parting ways with Aykut Kocaman earlier this week, the Turkish club said on Friday.

In a statement on Fenerbahçe's website, Cocu said he was "very hopeful" about the vision of the team and its new chairman, businessman Ali Koç. "I have to say I am very impressed with the club's plans for the near future," Cocu said.

Fenerbahçe, under new ownership after two decades, ended the contract of Kocaman after one season on Monday. Cocu led PSV to their 24th Eredivisie title this past campaign, outlasting rivals Ajax Amsterdam to win their third championship in four years.

Meanwhile, PSV Eindhoven has appointed former Dutch midfielder Mark van Bommel as their new coach in a three-year deal. The 41-year-old is currently at the World Cup in Russia with the Australian national team as part of Bert van Marwijk's coaching staff. He will start his new role once he returns from the tournament.

"I think I have the experience to meet this new challenge," Van Bommel, who previously worked as a youth coach at PSV for two years, said in a statement.

Van Bommel, capped 79 times by his country, spent six years with PSV as a player before going abroad to have spells with Barcelona, Bayern Munich and AC Milan. He returned to the Dutch side in 2012 before announcing his retirement from professional football at the end of the season.