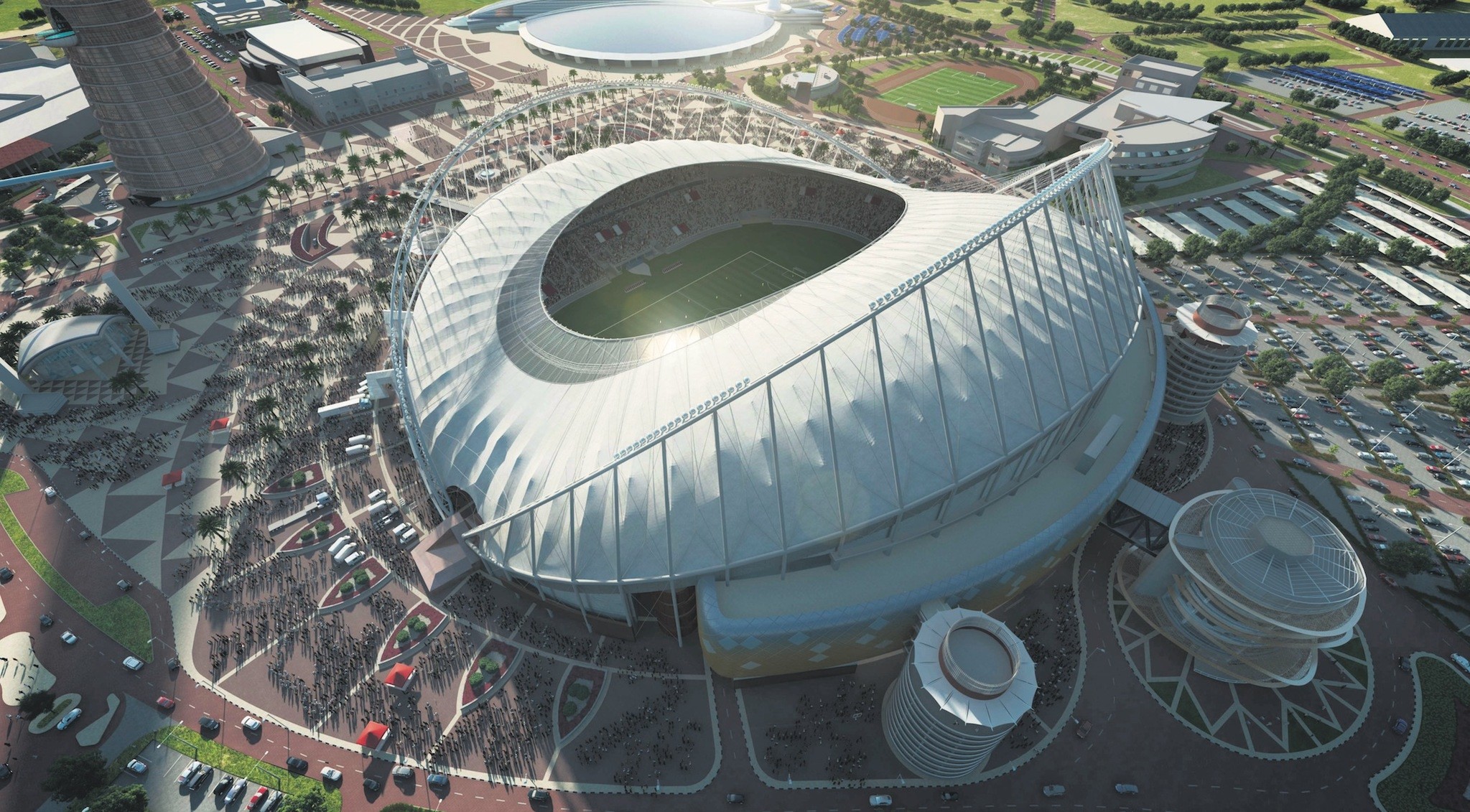 The organizers of the 2022 World Cup in Qatar are open to talks about a 48-team tournament, and can see a format to host it alone

FIFA President Gianni Infantino's wish to add 16 extra teams to the tournament was seen as pushing Qatar toward letting other states into a co-hosting plan at a time when some Persian Gulf neighbors enforced a hostile, year-long boycott of the tiny emirate. In Moscow last month, pressure on Qatar was eased when the Infantino-chaired FIFA Council agreed that the host nation's consent was a "precondition" for change.

A senior Qatari official said Saturday a 48-team tournament could be staged using only the eight stadiums in and around Doha.

"Yes, it's doable, we just need to figure out how it is done," said Nasser Al Khater, the assistant secretary general for organizers Tournament Affairs. "If the format is done right, it could actually be an edition that is exciting."

Although Qatar is willing to negotiate, the veto power it apparently gained is key to any progress on the tournament expansion.

"If we feel that it's not in favor of us or of football, we won't go for it," Al Khater said at the opening of a Qatari hospitality house in Moscow's Gorky Park. "If the format of a 48-team World Cup is an exciting format, and it doesn't follow the traditional type of format, yeah, why not? It might add an exciting new element."

One option stands out. A playoff round involving 32 nations from which 16 winners would join 16 seeded teams in a traditional group stage.

"Maybe it's a sudden death, one game sudden death and you're out, and maybe it happens before the rest of the teams come," Al Khater said.

That format was rejected in January 2017 by the FIFA Council when it agreed to expand the World Cup. The 48 teams at the 2026 edition, which is set to be staged in the United States, Canada and Mexico, will play in 16 groups of three teams.

FIFA said last year that the playoff round idea was disliked because sudden-death losers would feel they were going home before the real World Cup started with 32 teams.

A further barrier to 48 teams in Qatar is any format would add to the 28-day World Cup program already agreed to for November-December 2022, which is already a departure from the regular mid-year schedule. Europe's top leagues have said it would be unacceptable for them to lose another weekend of play in November to add extra World Cup playing days.

"Everything we have done is toward a 32-team World Cup," Al Khater acknowledged.

FIFA and Qatari organizers have said final decisions about the 2022 tournament are needed before the worldwide program of qualifying games starts early next year. Negotiations at the highest level could take place next weekend when the Emir of Qatar arrives in Moscow to attend the World Cup final. The opening game last month involving Saudi Arabia was attended by its crown prince. The Saudis have been hostile toward Qatar and its World Cup hosting status during the regional boycott.

Qatar suffered just "a bit of a disruption" last year to supplies for World Cup-linked projects, Al Khater said. "We don't have any delays in any of our stadiums, we don't have soaring costs impact," he said. "The political situation has not affected us at all."