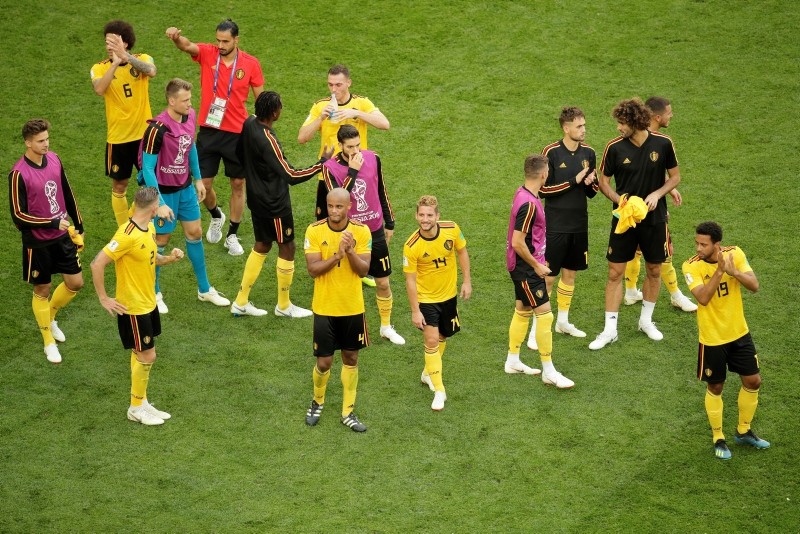 Belgium claimed the bronze medal at the World Cup in Russia after beating England 2-0 in the third-place play-off in St Petersburg on Saturday.

Thomas Meunier opened the scoring for Belgium, sliding home a Nacer Chadli cross on four minutes. Eden Hazard sealed the win on 82 in front of 64,406 spectators.

Belgium was bitterly disappointed not to have made the final after an end-to-end semi-final against France but third place is their highest at a World Cup, their previous best being fourth in 1986.

England, meanwhile, will take some consolation that Harry Kane remains likely to be the World Cup's top scorer, with Belgian rival Romelu Lukaku failing to make up ground on him. Kane's only realistic rivals, France's Antoine Griezmann and Kylian Mbappe, would need hat-tricks in Sunday's final to draw level with the Englishman.