Dost decides to stay at Sporting despite attack 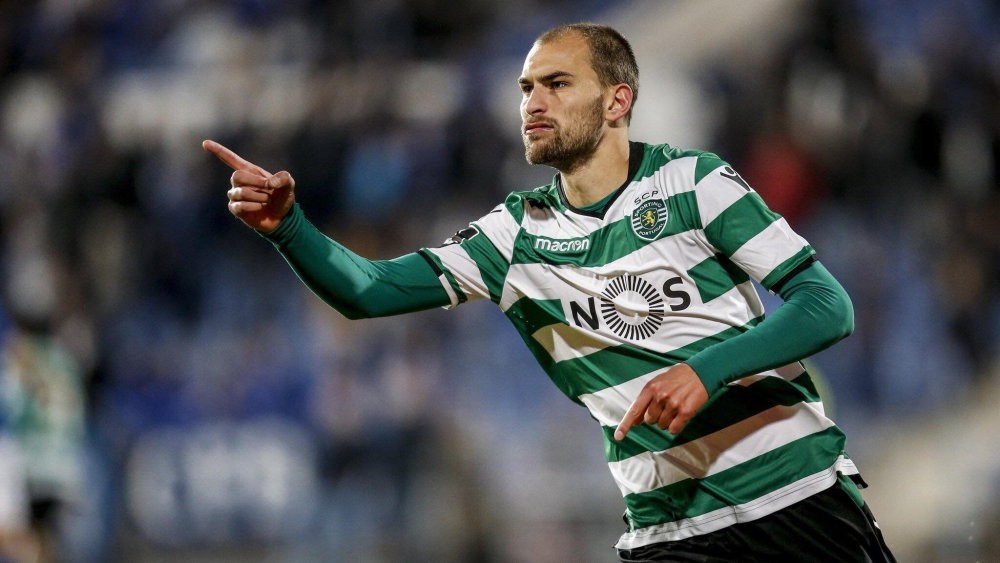 Netherlands international Bas Dost has decided to stay at Sporting Lisbon despite an attack two months ago by disgruntled supporters that left him with deep cuts on his head. Dost, 29, required stitches after being assaulted in an unprecedented training ground attack by a group of some 50 masked men.

In the wake of the attack, Dost said he would leave the Portuguese club but has had a change of heart and signed a new three-year deal. "I'm very pleased about it and I just want to look forward now. I signed here two years ago and really like this club. It has been a difficult time but I still have the overwhelming feeling that I belong here," he told Dutch media yesterday.

"After the attack there were a lot of fans who supported me and for them I also want to stay." Sporting has undergone drastic change since the attack with the removal of the club's president, a new coach and the departure of key players. Most of the attackers have been arrested.