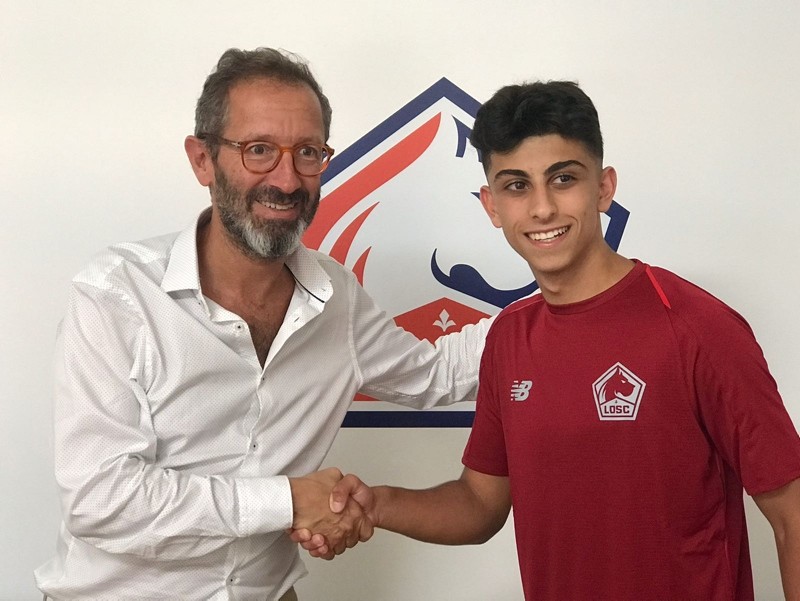 Playing as a midfielder, Ferhat, 16, has inked a three-year deal with Lille, according to a statement on the club's website,.

The French-born player previously played for Turkey's under 14, 15 and 16 national teams.

Lille are regarding Ferhat as one of the biggest players in the future.

Meanwhile Lille CEO Marc Ingla expressed his joy after Ferhat joined Lille for the next three seasons. He said that the player had "big talent and an enormous potential for the future."