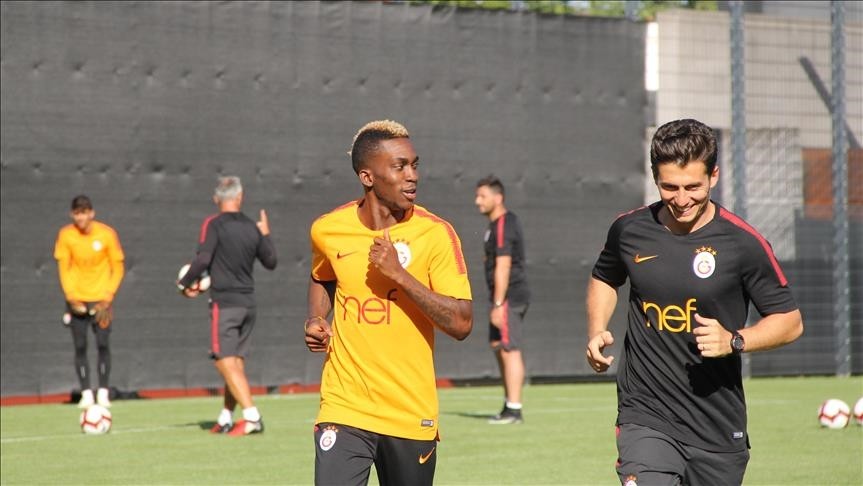 Seeking to avoid UEFA sanctions under its Financial Fair Play rules, top-flight Turkish clubs Fenerbahçe, Galatasaray and Beşiktaş are all targeting young and lesser-known names in the summer transfer window instead of investing in prominent names

UEFA's Financial Fair Play rules have managed to shift the focus of Turkish football clubs to up-and-coming and relatively less known players rather than international stars asking for millions in transfer fees. Though fans are distraught over the relatively quiet transfer window, especially in terms of international stars joining their teams, clubs have chosen to invest in the future by snatching up younger talents from low-tier clubs and skirting sanctions along the way.

Over the last two years, Turkish football clubs have made more in signings than they have spent. This, in turn, posed a challenge in their process to adapt themselves to the Financial Fair Play rules.

Under its Financial Fair Play regulations, UEFA monitors clubs to make sure they are not spending more money than they earn, a measure created to help teams avoid financial problems in the long-term. If a club is found to have violated the fair play rules, it faces a range of penalties; from a warning to disqualification from European competitions. The rules were introduced in 2011 to ensure clubs do not face financial problems from spending more than they earn in a bid to achieve success.

Galatasaray, one of Turkey's leading clubs, already missed European competitions during the 2016-17 season for violating the rules. UEFA imposed a one-year ban on Galatasaray for not complying with its Financial Fair Play terms, as it failed to comply with the break-even requirement during the monitoring period in the 2015-16 season. This season, Galatasaray largely kept its past lineup and the most significant signings so far were Muğdat Çelik, a 28-year-old forward from Akhisarspor, and 21-year-old Henry Onyekuru, a Nigerian forward on loan from the Premier League's Everton. Coach Fatih Terim, who joined his former team last season considers keeping transfers at a minimum due to the financial difficulties the Lions face, media reports claim. Galatasaray also part ways with Belgian defender Cavanda and did not extend the contracts with Carasso, Yasin Öztekin, Koray Günter, Latovlevici and Eray İşcan.

As for Fenerbahçe, the Yellow Canaries entered a new era with the election of Ali Koç, the youthful business tycoon who replaced team's stalwart Aziz Yıldırım as chairman last month. The club became pickier in transfers, under its new coach Phillip Cocu. Financial troubles have forced the club to focus on low-cost and young players.

So far, it signed Barış Alıcı and Berke Özer, a midfielder and a goalkeeper respectively from Altınordu, a small club in western Turkey which has been hailed for producing some of Turkey's best homegrown talents, from Cengiz Ünder of Roma to Çağlar Söyüncü of Freiburg. Fenerbahçe only turned abroad for Ferdi Kadıoğlu, a Dutch midfielder of Turkish origin who left NEC Nijmegen for the Istanbul-based club.

Beşiktaş has probably been the most ardent follower of the Financial Fair Play rules as it largely kept its lineup intact for the past three seasons and parted ways a couple of big names this year. It sold Dusko Tosic to China's Guangzhou R&F for 4.5 million euros and Mitrovic to Club Brugge. The Black Eagles recently wrapped up a deal with Fulham for Fabri, the Spanish goalkeeper who played for the Istanbul-based club for the past two years, with rumors that the English side agreed on a three-year deal. Beşiktaş also parted ways with Talisca, an inseparable member of coach Şenol Güneş's primary lineup.

Focusing on young talents, Beşiktaş recruited 22-year-old Dorukhan Toköz from Eskişehirspor and Güven Yalçın from Bayern Leverkusen's U-19 squad. Toköz, who was first rumored to sign for Galatasaray, is known for his assists though he is also criticized for lesser contribution to team play. Güven Yalçın, who was capped seven times for the Turkish U-19 team and scored three, was more skilled at the German league with 11 goals and five assists last season.