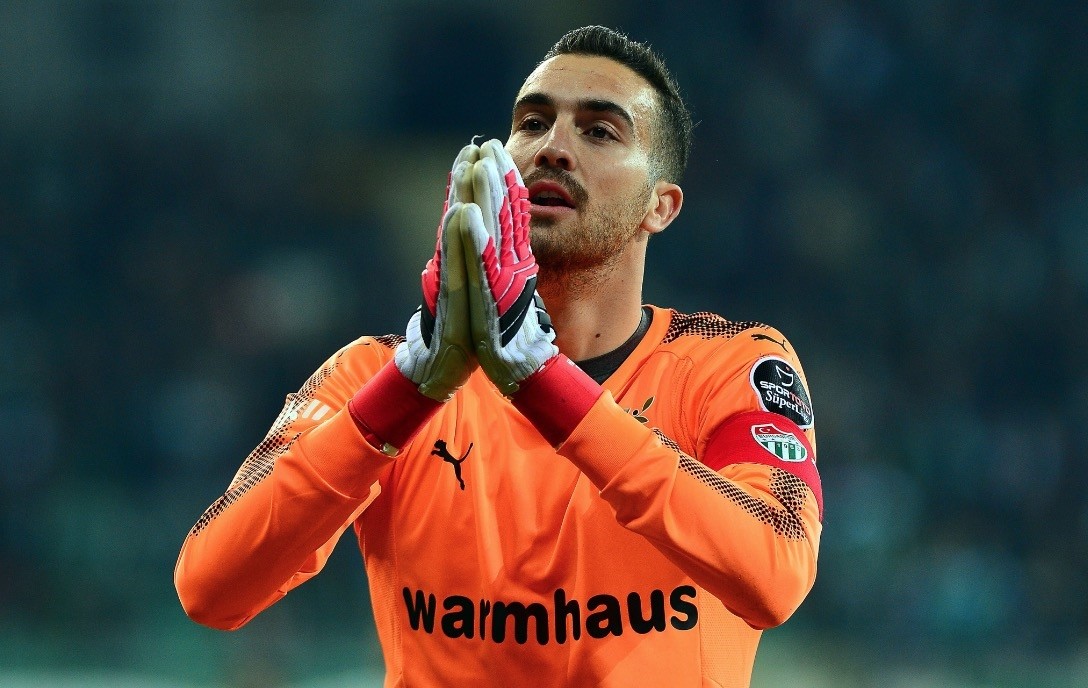 Opened on June 9, the transfer window in Turkey is slowly winding down to a close on Aug. 31. Teams are pursuing a slower approach this year than in years past, though the rumor mill is churning out new names by the minute

It might be the slowest transfer season for Turkish football clubs this year if not for a rumor mill swirling wildly in the media. Top clubs Fenerbahçe, Galatasaray and Beşiktaş so far have pursued a cautious transfer policy in the face of mounting debts while others in the Super League are following them. The season for transfers opened on June 9 and is set to end on Aug. 31 but few clubs have been able to snatch prominent players for, unlike in the past seasons. Rising currency rates and UEFA Financial Fair Play rules that require clubs not to spend more than they earn severely restrict high-profile transfers, according to experts.

This does not mean it is an utterly quiet summer for clubs. Fenerbahçe wrapped up a season-long loan deal with Welsh club Swansea City AFC for Ghanaian international Andre Ayew, who was set to arrive in Istanbul when Daily Sabah went to print. The 28-year-old forward was teammate of Yellow Canaries' Mathieu Valbuena when both played for Marseille four years ago. Making his debut for the French club, Ayew has since switched to United Kingdom with a stint in West Ham United after a brief tenure at Swansea. He returned to Swansea last season after accomplishing 12 goals in one season for West Ham. His latter period with the club was lackluster, however, failing to score in 12 appearances. His transfer fee for Fenerbahçe was not disclosed but he had signed with Swansea last season for 18 million pounds.

Fenerbahçe is looking to reinvent its image as a leading power in Turkish football after electing Ali Koç as president last month. He is the club's first chairman after a two-decade stint of Aziz Yıldırım that was a tumultuous period marked with scandals. Koç brought in Comolli and Philip Cocu, a former Barcelona midfielder who took the reins as the team's new manager.

However, the team is having a tough time with its outstanding debt as Koç recently revealed. The new chairman said the financial troubles of Fenerbahçe were "worse than he thought" and the club had a debt of 621 million euros.

Beşiktaş, which concluded last season in Turkey's premier league in fourth place, has also been quiet on big name transfers. The team is looking to offload Croatian defender Domagoj Vida allegedly being chased by top European clubs, in return for a handsome sum. Vida is being rumored to join Liverpool to the tune of 19.5 million pounds ($25.6 million) though this report is not confirmed. The Black Eagles are also looking for a new forward and coach Şenol Güneş has set his sights on Dutch international Vincent Janssen, according to media reports. Janssen had signed with Fenerbahçe after leaving Tottenham last season on loan.

Media reports also point to Beşiktaş's interest for Chilean defender Enzo Roco, who reportedly wrapped up a 3+1 year deal with the team and was set to arrive in Istanbul when Daily Sabah went to print. The 25-year-old currently plays for Mexico's Cruz Azul and is credited with two goals in 34 matches last season. On the local side, the club secured a deal with Ankara's Osmanlıspor for

transfer of Mehmet Umut Nayir after the 25-year-old forward unilaterally canceled his contract with the Turkish capital's top club. Galatasaray, meanwhile, largely kept its past lineup and its most significant signings so far were Muğdat Çelik, a 28-year-old forward from Akhisarspor, and 21-year-old Henry Onyekuru, a Nigerian forward on loan from the Englis Premier League's Everton. Turkish media are reporting that the Lions are interested in Portuguese forward Andre Silva of AC Milan. The Akşam newspaper reported that the team is also mulling the return of midfielder Bruma, who left the Turkish club for Germany's RB Leipzig last season.