Beşiktaş thrashes B36 Torshavn 6-0, advances to next round in Europa League to face Lask Linz 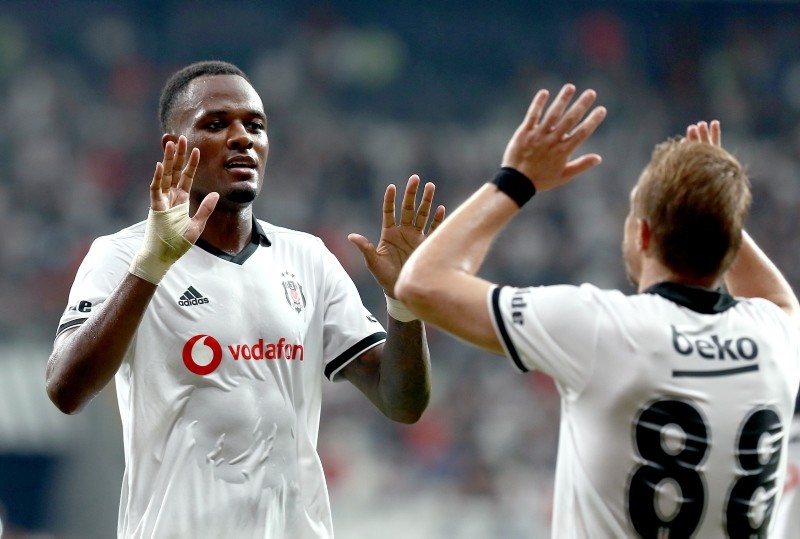 With the result, the Turkish team advanced to the third eliminating round in the UEFA Europa League.

Canadian forward Cyle Larin, who joined the club last season, shined in the match with a hat-trick, scoring in the 31st, 61st, and 79th minutes

Caner Erkin and Oğuzhan Özyakup scored one goal each, in the 43rd and 74th minutes, respectively.

Brazilian striker Wagner Love concluded the match, scoring in the 93rd minute on a penalty.

Beşiktaş defeated Torshavn 2-0 on July 26 in the first leg match.

The Black Eagles will face Austria's Lask Linz in the next phase of the championship.