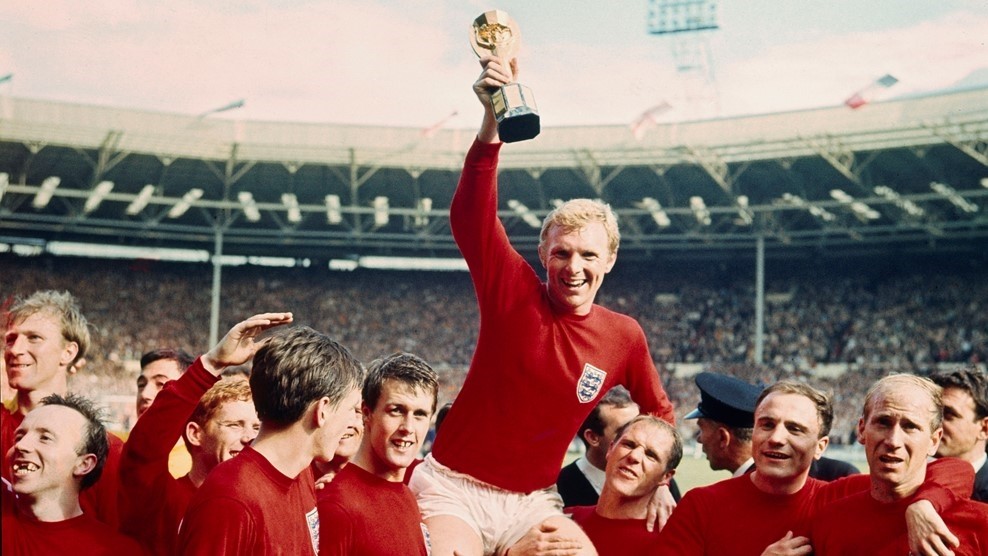 The Football Association (FA) is considering putting England forward as a potential host for the 2030 World Cup, confirming Wednesday it has approved a feasibility study into becoming Europe's only bid. England won the only World Cup the nation has ever hosted in 1966 but lost out in the race to host the 2006 and 2018 tournaments.

"Last month the English FA board agreed to conduct feasibility work into the possibility of putting itself forward to be UEFA's potential candidate to host the 2030 FIFA World Cup," FA chairman Greg Clarke said in a statement.

"This work will take place during the new season and no decision will be made until 2019."

England went out in the first round of voting for the 2018 World Cup but the FA has made little secret of its interest in trying again, particularly as it now has more faith in the selection process of the world governing body FIFA. With the World Cup growing from 32 to 48 teams in 2026, when the 80-game tournament will be held in Canada, Mexico and the U.S., FIFA has hinted it believes the event may be too big for one country. This has led to speculation that any bid from the U.K. will actually be an English-led joint bid. The FA has not confirmed or denied if it is considering a joint bid with any combination of Northern Ireland, Scotland and Wales but it has now formally admitted it is studying options.

"Russia did a brilliant job hosting the 2018 World Cup and we support the rotation of World Cup hosting among the confederations. That would make the 2030 World Cup the next one a European nation might be able to host, and not before.

"Anyone suggesting otherwise is acting disrespectfully to our global game and does not speak for the English FA."

The 2030 battle looks set to be between a Moroccan-led North African bid, a joint bid from Argentina, Paraguay and Uruguay and whoever emerges from Europe. The South American bid looks strong as 2030 will be the 100th anniversary of the first World Cup in Uruguay and South America will claim it is its turn. The last major tournament hosted by England was the 1996 European Championship but seven games will be played at Wembley during Euro 2020, including both semifinals and the final. England reached the semifinals during the recent World Cup in Russia, sparking a football frenzy at home after a string of failures on the international stage.