Time to act for Şenol Güneş 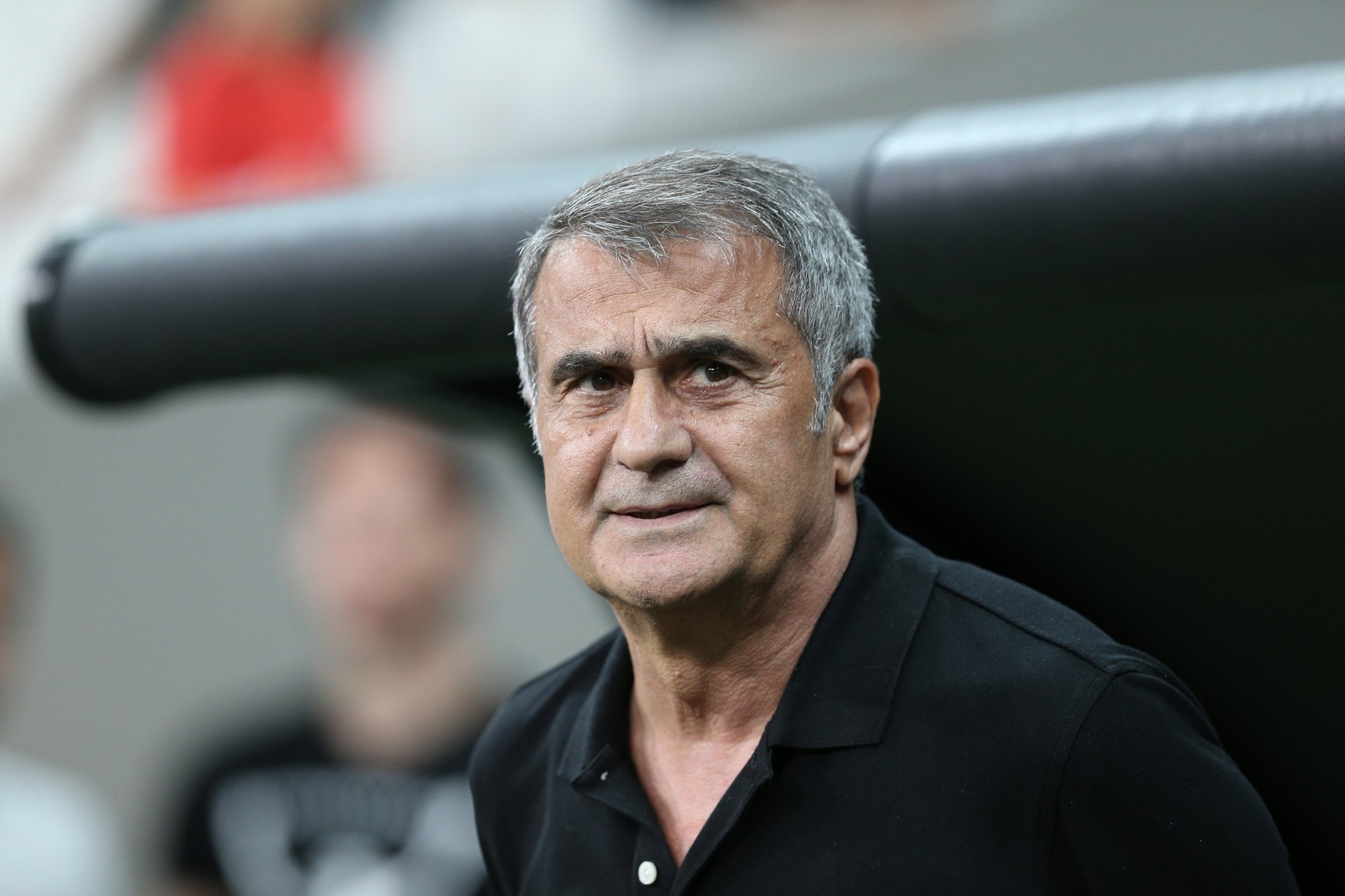 Same teams, same strategies and eventually the same game, Beşiktaş easily outplayed its opponents from the Faroe Islands, B36 Torshavn, in the second leg of its Europa League second round qualifier.

This time the Black Eagles scored six goals instead of two, but the game was the same as the first leg in Torshavn. Thus, my argument for the last game still holds true, Beşiktaş is giving mixed signals.

On one side, there is a decently organized midfield led by Adriano, but on the other hand, the cross-frenzy continues, even without Quaresma. It is obvious that these two cannot go along, and given the latter failed Beşiktaş last season, coach Şenol Güneş must promote the former.

Although B36 Torshavn was technically and physically much weaker than Beşiktaş, there were still significant problems in Beşiktaş's offense. Oğuzhan Özyakup's presence alongside Adriano made Beşiktaş's midfield more organized and reliable, but in the end, most of the attacks ended with a chaotic cross. Despite Quaresma's absence, Beşiktaş is still trying to play the game Quaresma wants to play, chaos in the wings.

Of course, neither Lens nor Babel is as talented as Quaresma in a winger role and only Caner Erkin is capable of sending good balls into the opponent's penalty box. This diminishes Beşiktaş's attacking power significantly, thus poses a huge threat to the team's future.

You might think that the problems may be resolve once Quaresma returns to the team, but Beşiktaş's offensive performance last year says otherwise. The fact is, despite the clear victory in the second leg, Beşiktaş struggled to find opportunities in the first game and the first half of the second game. If they struggle to find opportunities against B36 Torshavn, how can they deal with their real opponents in the Turkish Super League and the Europa League? Even with Quaresma's return, Beşiktaş's opponents will also get much stronger in the upcoming weeks, so the problem persists. What Şenol Güneş needs to do is simple, he must drop the cross-frenzy strategy immediately and start building an organized game centered on Adriano and Oğuzhan Özyakup in the midfield.

If Güneş can create a good set piece in the midfield and circulate the ball fast enough to create time and space for Lens and Babel, Beşiktaş can be a very dangerous team in offense. Former Fenerbahçe coach Dick Advocaat had utilized Lens's speed to a great extent by simply creating time and space for the Dutch player.

In addition, if Güneş can convince Quaresma to play like Lens, Beşiktaş can be one of the favorites this season. Güneş needs to get rid of the chaos but it all comes down to how he plans to use Quaresma.