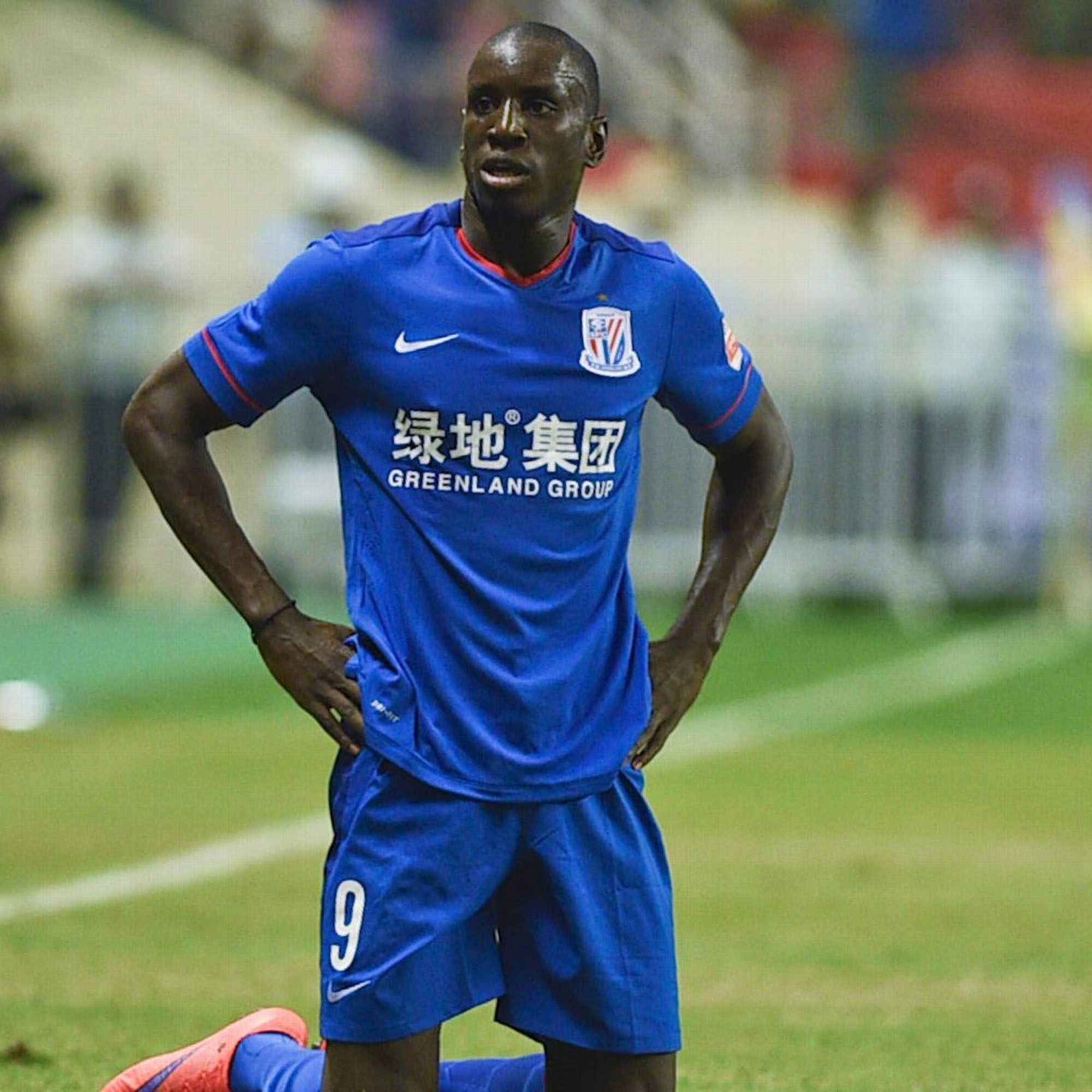 Senegalese striker Demba Ba found himself at the center of a racism controversy in China over allegations that an opposing Chinese player hurled insensitive comments at him during a match Saturday night.

The former Chelsea forward, now with Shanghai Shenhua, became embroiled in a heated exchange with Changchun Yatai midfielder Zhang Li late in their 1-1 Chinese Super League draw after Ba collided with one of Zhang's teammates.

"Later, I learned that a Yatai player used insulting language toward him (Ba). Around the world, it has been stressed that there should be no insulting speech toward black athletes," Wu said, in comments posted on a team social media account. "The Chinese Super League has players of many different skin colors. We should respect our opponents and there should be no discrimination."

Following the match, many postings on Chinese social media as well as news media reports called for an investigation.

Ba also retweeted on his Twitter account a posting calling for "serious disciplinary actions" over the incident.

Ba, a Senegalese international, had played for Shenhua in 2015-16 before being sidelined by a broken leg.

Brief spells with Turkish sides Beşiktaş and Göztepe followed before Ba returned to Shenhua in June during the summer transfer window.