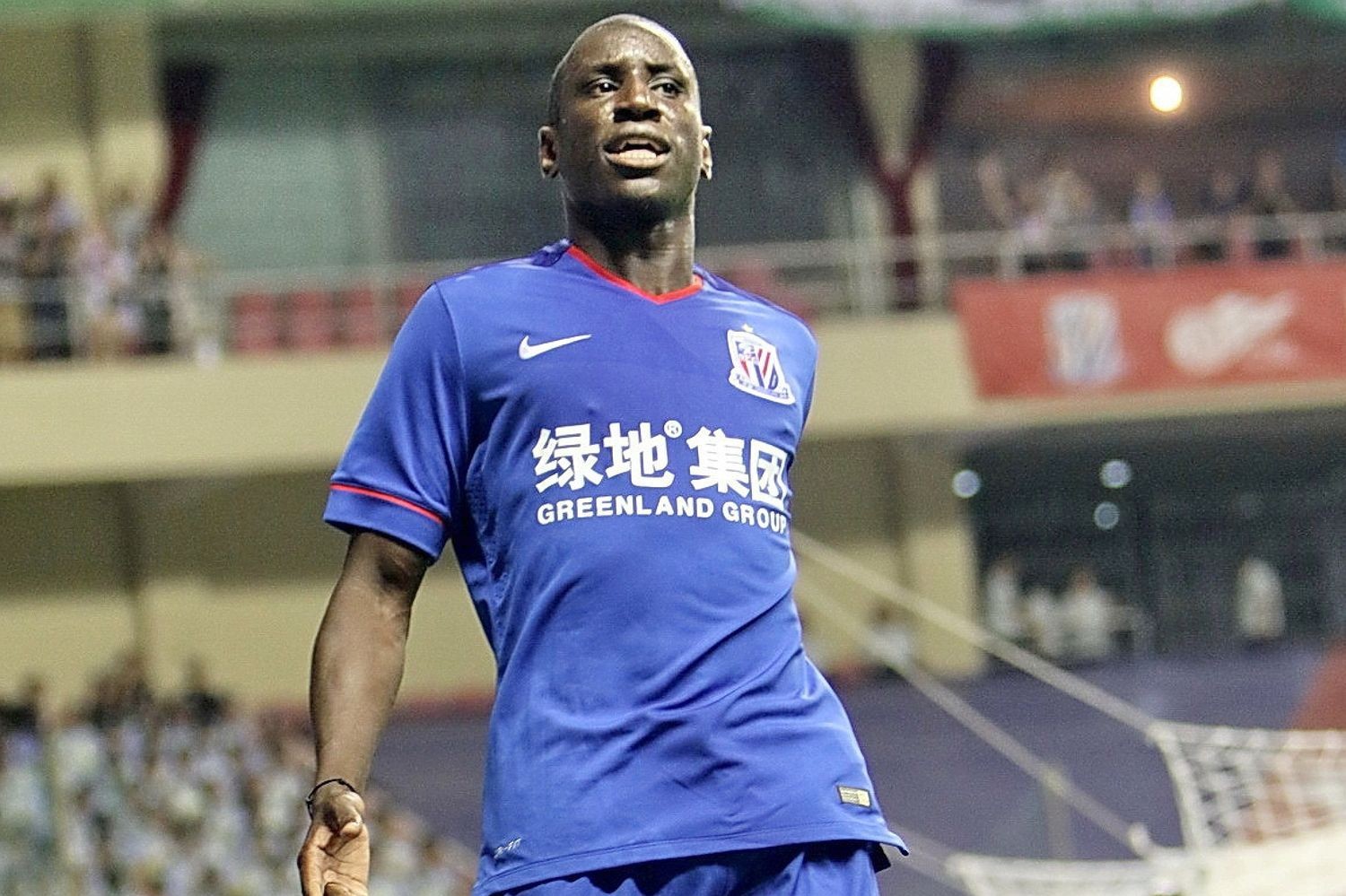 The Chinese Football Association (CFA) said on Monday it had launched an investigation into allegations by Shanghai Shenhua striker Demba Ba that he was subjected to racist abuse by an opponent during a league match at the weekend.

The former Chelsea forward alleged he was the target of a racial slur by Changchun Yatai midfielder Zhang Li after they clashed during Saturday's 1-1 Chinese Super League game. "After the game, according to the supervising report, the Chinese Football Association immediately launched an investigation and will hold a hearing about the irregularities in this game," said the CFA statement.

"If it's true, the players involved will be dealt with seriously in accordance with the rules and regulations."

Local media have reported that Changchun had denied the allegations. The CFA said football in China had always been based on the principle of "fair play and the spirit of sports".