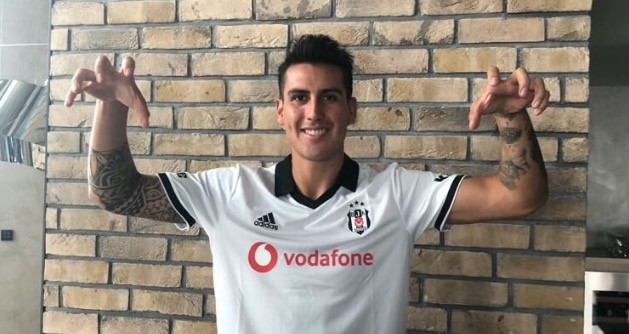 Newcomers Ankaragücü will host reigning champions Galatasaray as the 2018-2019 season of the Super League, Turkey's top tier football competition kicks off today. The match will finally end the Turkish fan's 82-day-wait for local football. The Turkish Football Federation (TFF) on July 4 announced that the season would be dedicated to Lefter Küçükandonyadis, an iconic Turkish-Greek football player who played for Fenerbahçe. Meanwhile, last season's runner-up Fenerbahçe will start its season at home against Bursaspor on Saturday, while the other Istanbul giant, Beşiktaş will also play at home against Turkish Cup champions Akhisarspor on Sunday. Medipol Başakşehir, who was one of the top title contenders last season, will take on Trabzonspor at home Sunday. The new season will see 18 teams from 13 Turkish provinces play 306 matches in 290 days. Çaykur Rizespor, MKE Ankaragücü, and Büyükşehir Belediye Erzurumspor are the league's newcomers from a lower division.

Friday's opening match between Ankaragücü, who returned to the top division after six years, and Galatasaray will be their 95th head-to-head match. The Lions have thoroughly dominated their Anatolian rival, winning 59 matches. Ankaragücü, on the other hand, managed to win only 17 matches against Galatasaray while 18 matches ended in draws.

Meanwhile, this season the league will also put to use Video Assistant Referee (VAR) system. VAR was used for the first time in Turkey in Turkish Football Federation Super Cup game last weekend. VAR will be used in several specific cases: goals, penalties, direct red cards and yellow cards and mistaken identity. But the final decision will be made by the referee. Summer transfer window for Turkish clubs will close on August 31. The mid-season transfer window will open on Jan. 4, 2019 and close on Jan. 31.