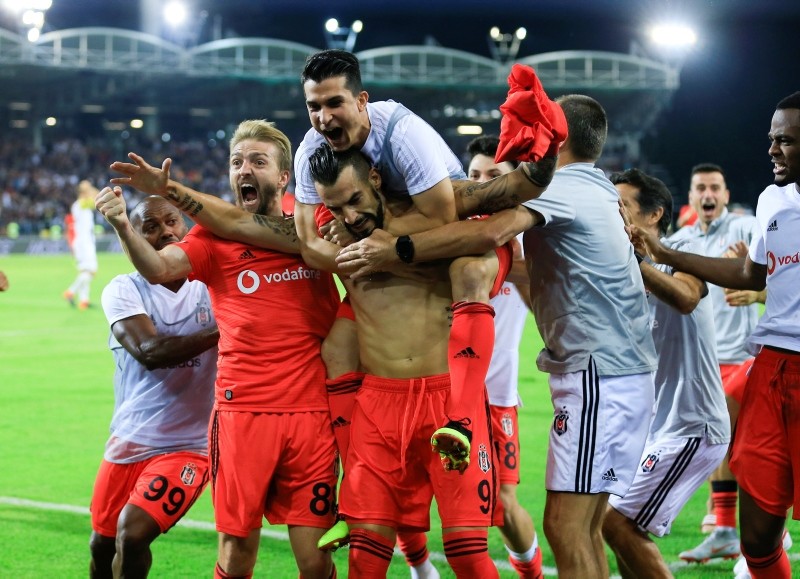 Istanbul's Beşiktaş on Thursday advanced to Europa League group stage playoffs after having eliminated LASK Linz of Austria on away goals.

However, the Austrian said failed to sideline the Black Eagles as Beşiktaş toppled LASK Linz 1-0 in first leg match.

Meanwhile, another Turkish team, Medipol Başakşehir, was eliminated after suffering a defeat to English side Burnley 1-0 in extra time.

In the first leg last week, Medipol Başakşehir drew against Burnley 0-0 in Istanbul.