Ronaldo raring to go as Serie A kicks off amid optimism 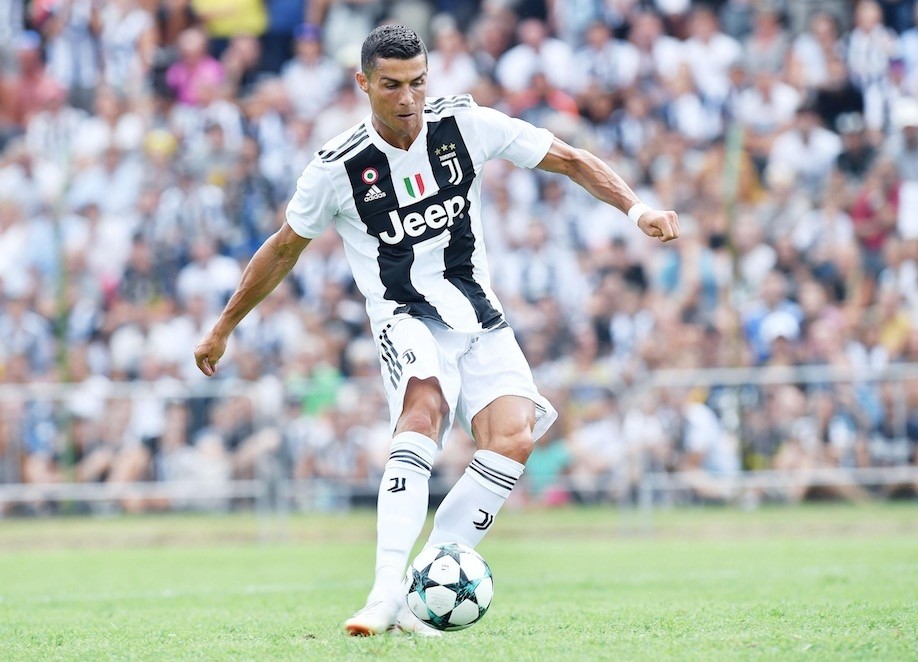 Juventus hit back in style with its signing of 33-year-old Ronaldo who, like the Turin club itself, shows no signs of resting on his laurels.
by Aug 17, 2018 12:00 am

Cristiano Ronaldo's move to Juventus, coach Carlo Ancelotti's homecoming and Parma's return to the top flight a mere three years after going bankrupt have made the Serie A season one of the most eagerly-awaited in recent years. After years of falling attendances and top players choosing to ply their trade elsewhere, there is a feeling that Serie A might be regaining some of its old allure. Italy will even be back to four teams in the Champions League group stage this season - although that is thanks to a controversial re-formulation of the competition by UEFA rather than a significant improvement in performances by Serie A clubs.

Most of all, there is a hope that Serie A will continue where it left off last season, with Napoli moving ever closer to ending Juve's recent domination which has led the Turin side to win seven successive titles. Last season, Serie A was the only one of the five major European leagues to produce a genuine title contest, with Napoli's brave challenge finally ending two rounds from the end. Napoli struck the first blow during the close season when they hired Ancelotti to replace Chelsea-bound Maurizio Sarri in an impressive coup that confounded more than a few pundits. Napoli have lost influential midfielder Jorginho but the bulk of their side remains intact and there are hopes that, even if his team are not as entertaining to watch, Ancelotti can provide the killer instinct that was missing under Sarri. Never ones to be upstaged, however, Juventus hit back in style with their signing of 33-year-old Ronaldo who, like the Turin club itself, shows no signs of resting on his laurels.

"I am going to prove that I am a top player," said Ronaldo, who is set for his debut at Chievo on Saturday in the season-opening game. "I am very ambitious and I like challenges."

The capital city is also hoping to mount another challenge this season although AS Roma, third last term, have once again sold a top player with goalkeeper Alisson moving to Liverpool, as Mohamed Salah did one year ago. Inter, who led last year's title race until early December, have spent heavily in their bid to launch a serious challenge this season, bringing in Belgian midfielder Radja Nainggolan and highly-rated 20-year-old Argentine Lautauro Martinez. Neighbours AC Milan, meanwhile, signed prolific Argentine forward Gonzalo Higuain on loan from Juventus although it remains to be seen whether the fiery and inspirational leadership of Gennaro Gattuso can overcome the club's financial troubles. At the other end of the table, Parma returns to the top flight a mere three years after being kicked out of the league after going bankrupt.