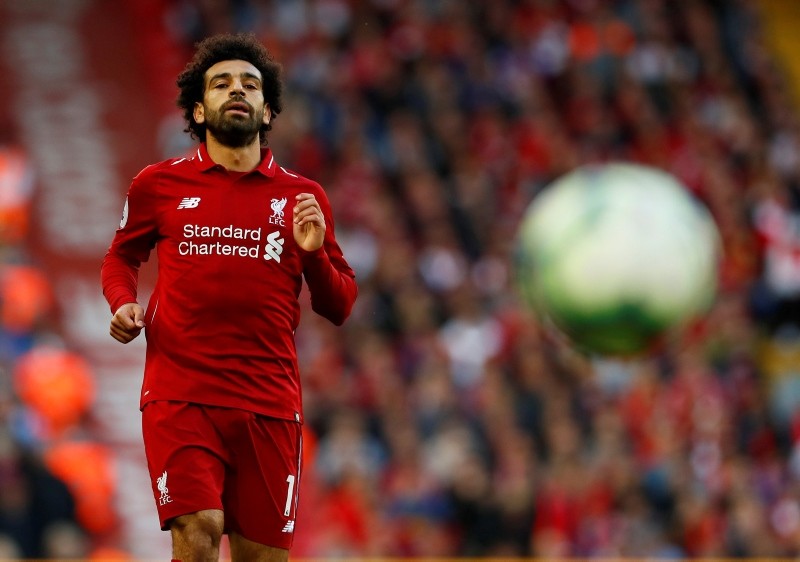 Mohamed Salah extended his extraordinary scoring run at Anfield on Saturday when Liverpool beat Brighton 1-0 to make it three wins out of three without conceding in the Premier League.

The Egypt forward curled a low shot inside the far post in the 23rd minute to make it 29 goals in as many home matches since joining Liverpool in 2017.

"Mo will get those chances and he will take them, and the front three are always going to create problems," Liverpool midfielder James Milner told broadcaster BT Sport. "But the boys at the back and the goalkeeper, keeping the clean sheets, that's important, that's what's getting us the points."

It maintained a 16-month undefeated league run at home, where Liverpool has now scored 20 goals without reply — the club's best run in two decades.

The only concerns for the hosts were largely of their own making, with goalkeeper Alisson twice almost caught in possession.

Early in the first half, the 25-year-old Brazilian went racing out for a through ball but failed to connect properly in a challenge with Solly March. He was fortunate the Brighton player's poor control sent the ball out for a goal kick. Alisson did, however, parry Pascal Gross' header in the second half.