Fenerbahçe wins after 3 weeks of sorrow 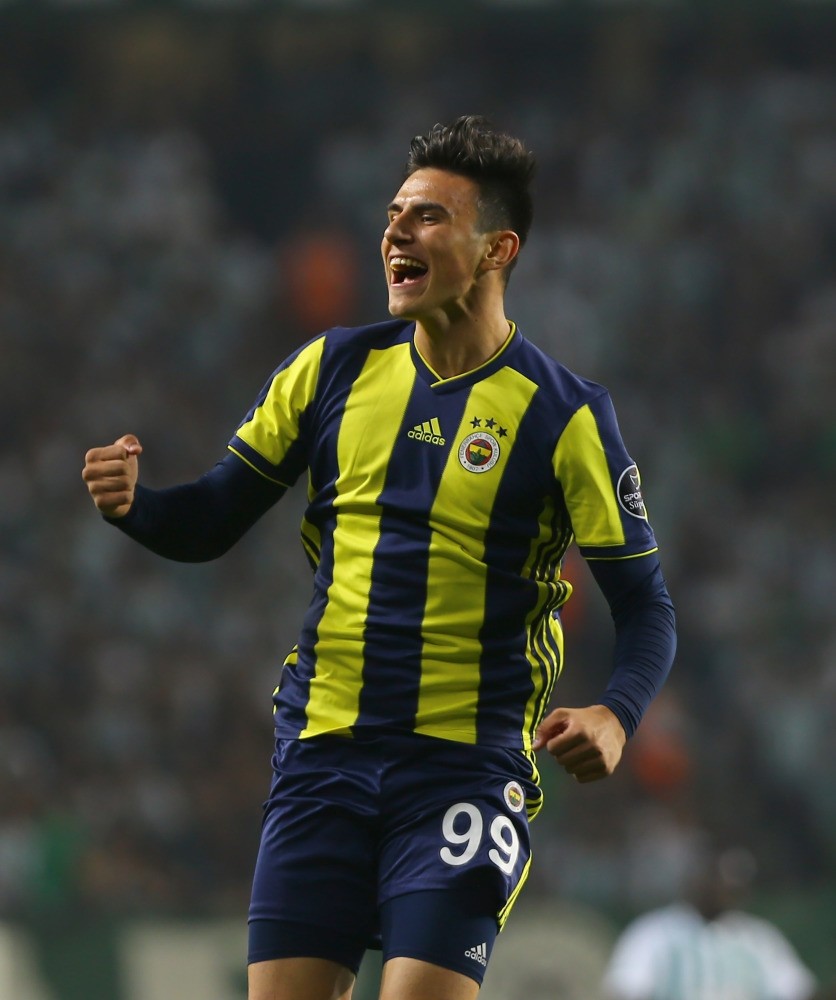 After three miserable weeks, Fenerbahçe has finally returned to its winning ways in the Super League on Sunday as it defeated central Anatolia's Konyaspor 1-0. The win was Fener's first since game week 1 and comes after three back to back defeats. It was also the Yellow Canaries first away win and Atiker Konyaspor's first defeat this season.

Fenerbahçe's young talent Eljif Elmas (above)scored the all-important goal in the 67th minute. The win would boost Fenerbahçe's morale ahead of its derby against Beşiktaş next week. Meanwhile, title-defender Galatasaray handed Kasımpaşa its first loss of the season Friday with a 4-1 victory at home. With the win, Galatasaray also replaced Kasımpaşa at the top of the table. Galatasaray, Kasımpaşa and Istanbul Başakşehir, all three have 12 points each but are placed first, second and third, respectively, on goal difference.

The other Istanbul heavyweight Beşiktaş defeated Yeni Malatyaspor 2-1 on Saturday evening at Vodafone Arena in Istanbul to bag three points. In the other matches of week 5, Ankaragücü edged out Akhisarspor 1-0, Göztepe defeated Kayserispor 2-0, DG Sivasspor drew with BSB Erzurum 2-2, Başakşehir defeated Antalyaspor 4-0, and Çaykur Rizespor played out a 1-1 stalemate against Bursaspor.