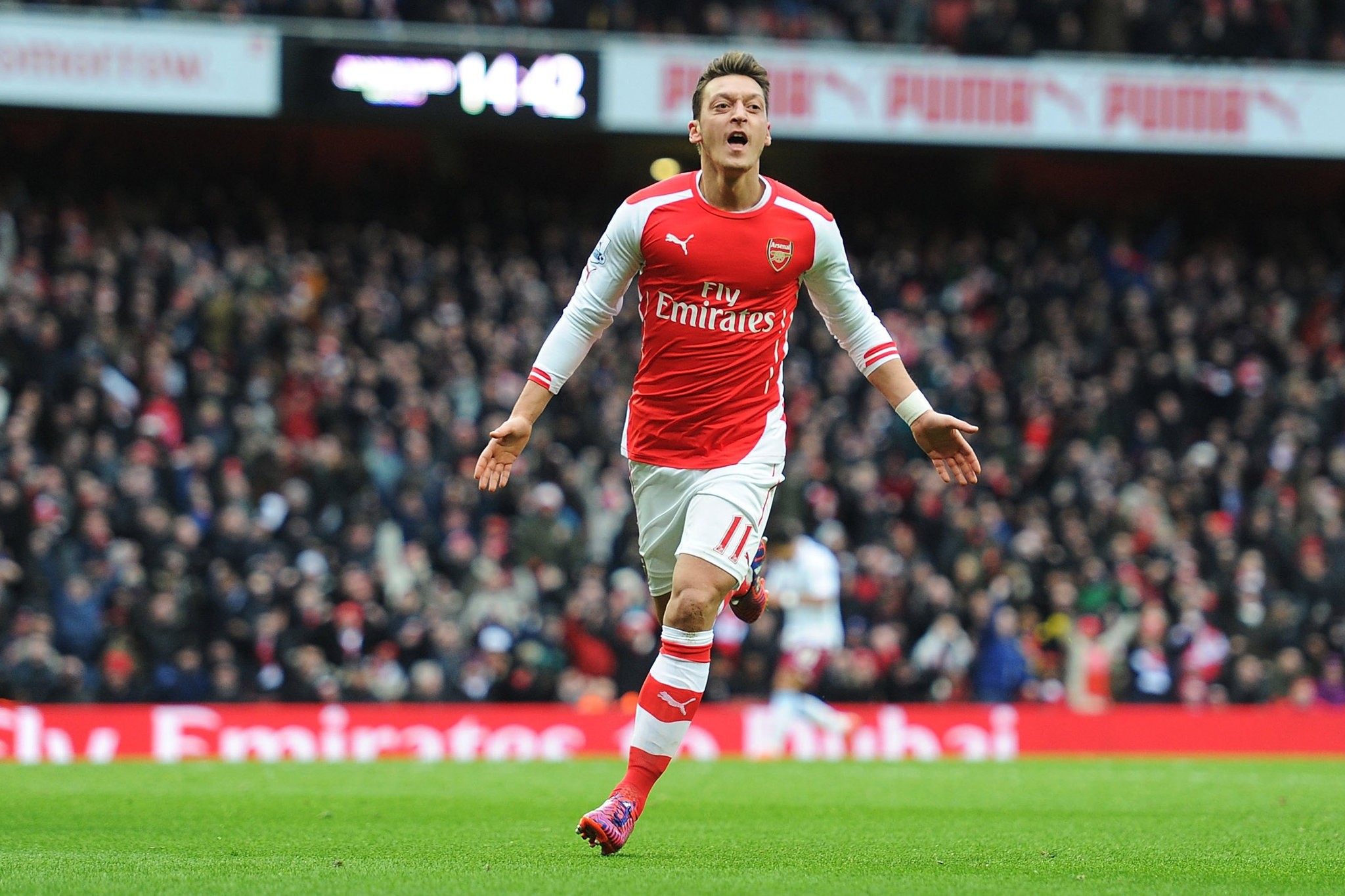 German football fans have been protesting the country's nomination to host Euro 2024 with banners and chants in matches this week. In April, the Turkish Football Federation (TFF) and the German Football Association (DFB) submitted their official bids to host the event. UEFA's Executive Committee, European football's governing body, is set to select the host country for the 2024 European Championship next Thursday.

During Saturday's match between Augsburg and Werder Bremen, fans chanted against Germany's Euro 2024 nomination. Fans of Dynamo Dresden, a Bundesliga second-league team, unfurled a banner during a match with Darmstadt saying, "We don't need tournaments bought with euros. We need change."

For the last two years the DFB has been rocked by fraud and racism allegations. In 2015, Der Spiegel newsweekly claimed that Germany paid 6.7 million euros in bribes to secure the 2006 World Cup. Wolfgang Niersbach, then head of the DFB, was forced to resign over bribery allegations and FIFA banned him from football for a year.

Reinhard Grindel, the DFB's current head, has also been tarnished by racism allegations. In July, Turkish-German footballer Mesüt Özil quit Germany's national team, citing racial discrimination. Early this summer, Özil was criticized by German politicians and media outlets for meeting with President Recep Tayyip Erdoğan in London ahead of Turkey's June 24 general elections. Özil defended the meeting and the photo he took with Erdoğan, saying that it was not about politics, but respect for his family's home country. He also accused far-right German politicians and media of using the photo "as an opportunity to express their previously hidden racist tendencies" ahead of June's World Cup.

imination and racist propaganda. Özil also said that Grindel failed to support him when he was getting hate mail, threatening phone calls, and racist comments on social media.

The DFB head later admitted that he had not been supportive enough. On July 26, publishing a statement from the official website of the DFB, Grindel confessed that he should have done more to protect Özil from racist attacks and abuses which reached its peak after a photograph of Özil with Turkish President Recep Tayyip Erdoğan aired.

"In hindsight, I should have clearly said what is obvious to me personally and to all of us as a federation: any form of racist hostility is unbearable, unacceptable and cannot be tolerated," Grindel said. "I am even more sorry for my colleagues, the many people working on a voluntary basis and the employees at the DFB, to be branded in connection with racism," Grindel, however, indicated that he firmly reject this accusation for both the federation as well as for himself personally.