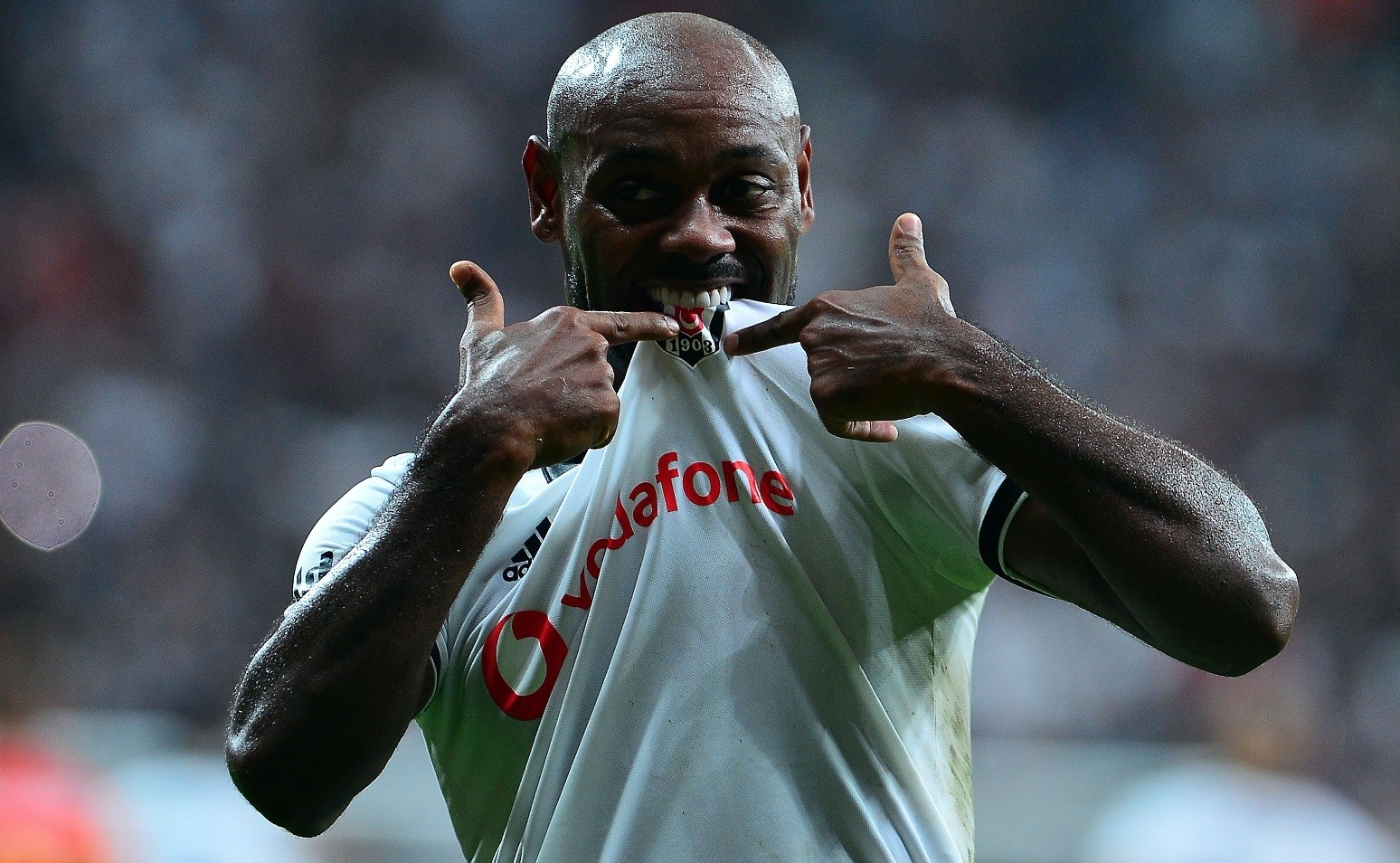 Istanbul powerhouse Galatasaray defeated Büyükşehir Belediye Erzurumspor 1-0 on Friday evening and took over the top spot in the Spor Toto Super League. The defending champion is now leading the league with 15 points. However, Medipol Başakşehir will host Evkur Yeni Malatyaspor today and if it wins, it will take the leading spot back from the Lions with 16 points. Galatasaray has a lot to worry about this week as it also has a UEFA Champions League match. In an away match in Portugal, the Lions will face Porto in a vital group match.

Meanwhile on Saturday, Beşiktaş cruised past Kayserispor 2-0 at home in Istanbul's Vodafone Park. After last week's derby draw, the Black Eagles managed a win thanks to its Portuguese star Ricardo Quaresma's impressive performance. Quaresma scored and assisted the team's other goal. With Quaresma crossing the ball, Vagner Love put Beşiktaş ahead 1-0 in the 34th minute. Quaresma scored the second goal in the 71st minute to seal the victory. Beşiktaş increased its point tally to 14 as of seventh week and proved it will stay in competition.

After the victory, Beşiktaş coach Şenol Güneş said, "We played a match we controlled. I am pleased that we did not concede a goal. We had conceded unexpected goals before and lost precious points because of them. Our players worked hard and our rival lost their balance after conceding goals." Action in the seventh week of the Super League will come to a close with today's last match between MKE Ankaragücü and Antalyaspor at 8 p.m.