European Court: Mutu has to pay millions to Chelsea 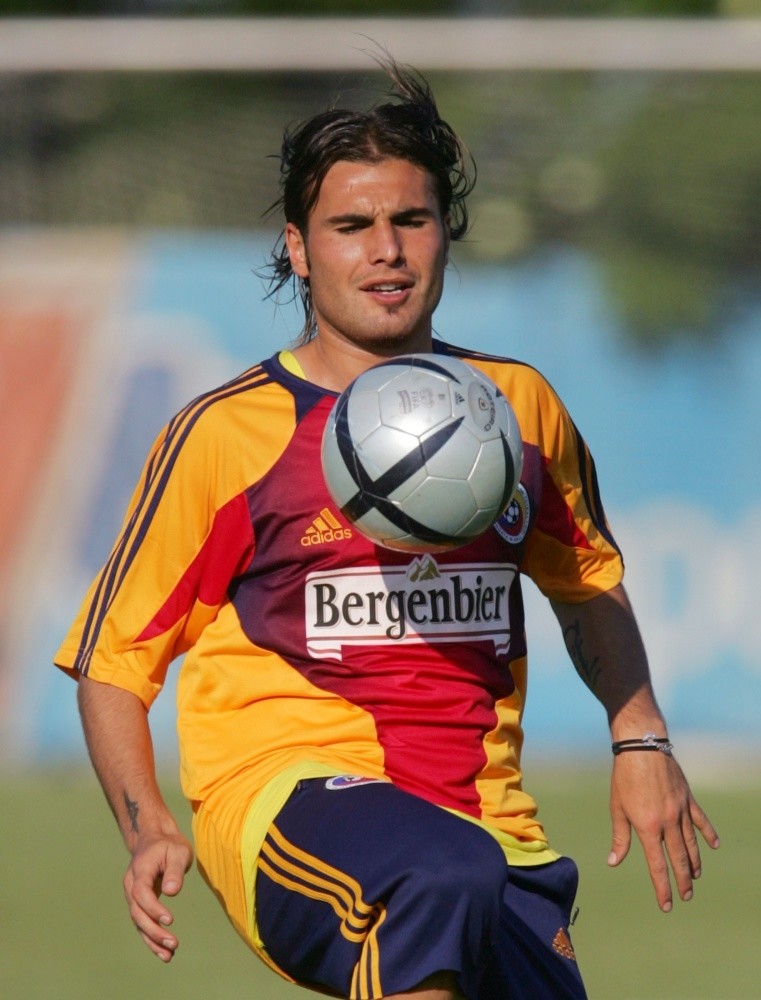 The European Court of Human Rights has rejected an appeal by former Chelsea forward Adrian Mutu (above) that could see the retired Romanian repay millions to the English Premier League giants.

The ECHR also rejected an appeal by German speed skating legend Claudia Pechstein, who had also based her appeal against a two-year doping ban on claims that initial rulings made by the Court of Arbitration for Sport (CAS) had lacked "independence and impartiality". Mutu, who tested positive for cocaine in 2004, was ordered by the CAS to pay Chelsea 17.1 million euros in damages, upholding an earlier ruling by football's world ruling body FIFA made in 2006.

The 39-year-old Romanian questioned the impartiality of CAS's ruling when it was made in 2009. A subsequent appeal, with the Swiss Federal Supreme Court, in September 2009 was dismissed a year later. A final appeal, to the ECHR, fell on deaf ears. Pechstein, the first female winter Olympian to win medals in five consecutive Games, was handed a two-year doping ban in 2009 following the revelation of anomalies in her biological passport.