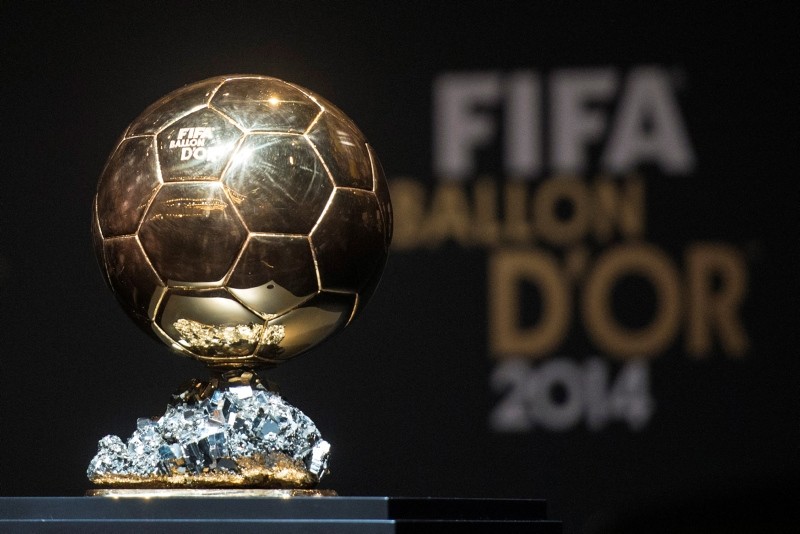 Luka Modric and Kylian Mbappe are in the running to break Lionel Messi's and Cristiano Ronaldo's 10-year dominance of the Ballon d'Or.

The World Cup finalist and champion, respectively, are nominees for this year's award, alongside Brazilian forward Marta. For the first time, France Football magazine is awarding the individual trophy to a woman and a man on Dec. 3 in Paris.

Marta features among the 15 women's nominees unveiled on Monday along with Lyon players Ada Hegerberg of Norway and Dzsenifer Marozsan of Germany.

Mbappe won the World Cup for France in Russia, where he became the first teenager to score in a final since Pele in 1958. France beat Modric's Croatia 4-2 in the final, and the latter was voted player of the tournament.

Last month, the technically gifted Modric won FIFA's best player award, and is regarded as the front-runner for the Ballon d'Or.

The France Football award merged with FIFA's player of the year from 2010-15, but they split two years ago.

In addition to guiding Croatia to the World Cup final, Modric also won the Champions league with Real Madrid.

Ronaldo and Messi are also among the 30 male nominees. They have shared the past 10 Ballon d'Or trophies, winning five times each.

Among prominent names who did not make the cut was PSG goalkeeper Gianluigi Buffon, who finished fourth last year but was penalized by Italy's absence from the World Cup.