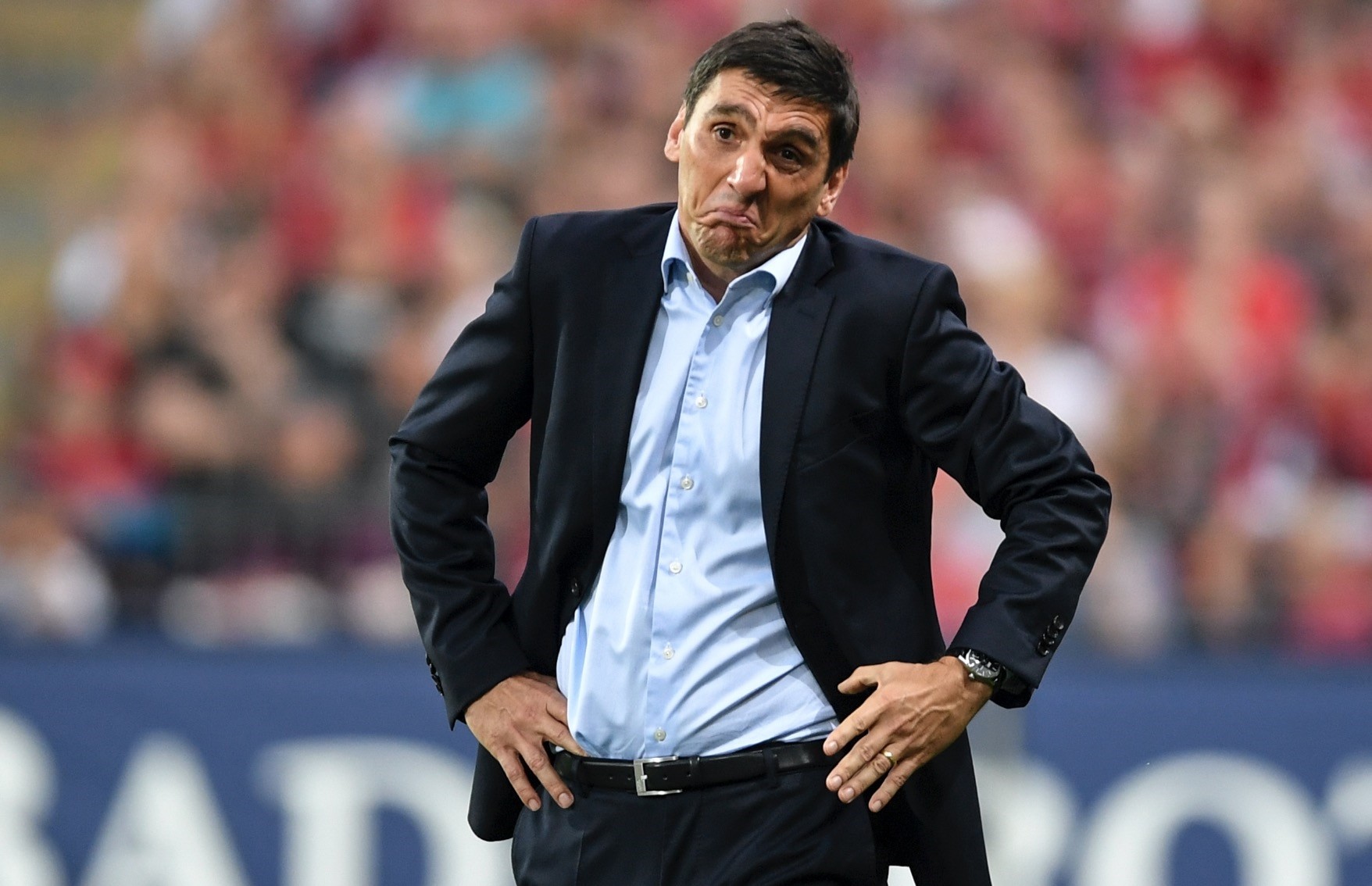 Stuttgart has fired coach Tayfun Korkut (above) and his assistants Ilija Aracic and Steven Cherundolo after the side's poor start in the Bundesliga. Losing to previously bottom Hannover 3-1 on Saturday left Stuttgart last in the league after seven games. Former Germany defender Andreas Hinkel was to take over on an interim basis.

Korkut took over in January when Stuttgart was struggling under previous coach Hannes Wolf. He led it from 14th place to seventh and the club was optimistic the side could build on that momentum.

Sporting director Michael Reschke says, "The negative results triggered us to take this step. Tayfun Korkut took charge of the team in a very difficult situation last season and secured our top-flight status early on, with an exceptional run. For that, we are extremely thankful to him and his assistant coaches."