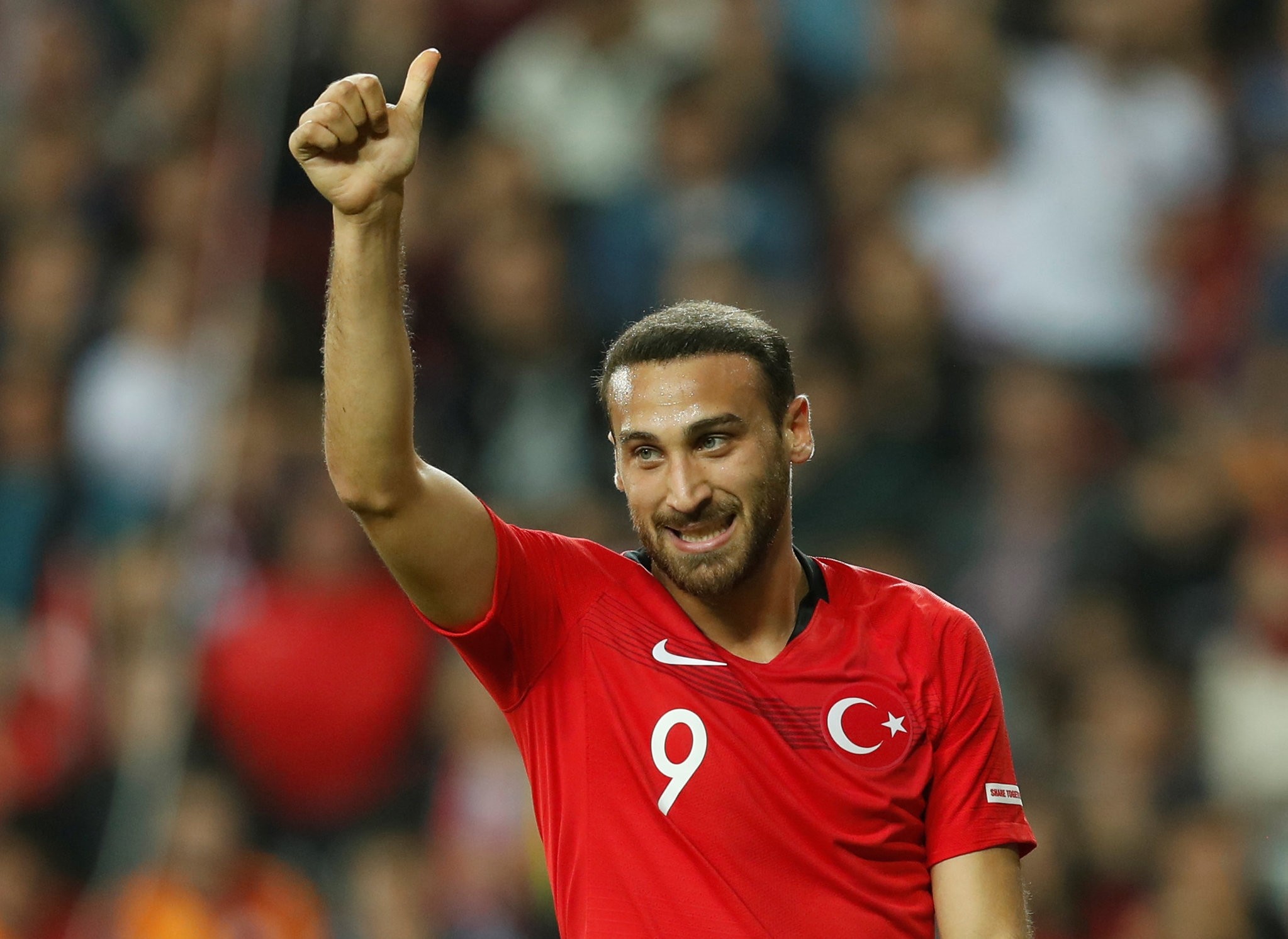 Currently Turkey is in the second spot in League B, Group C with 3 points. Russia and Sweden are Turkey's opponents in the group. The group winner will move up to Group A, while the team at the bottom of the group will move down to Group C.

The 55 associations were split into four leagues according to their rankings. The group winners in Leagues B, C, and D gain promotion, and teams that finish at the bottom of their groups in Leagues A, B, and C are relegated.