Germany calls up Can after Havertz, Ruediger drop out 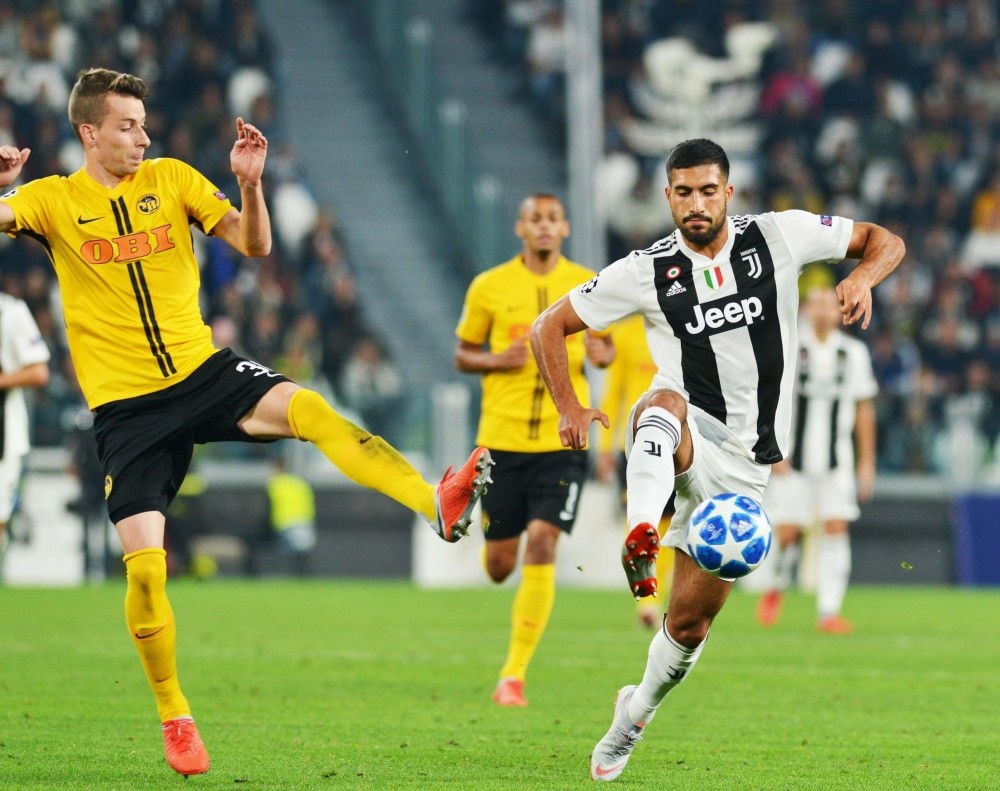 Germany coach Joachim Loew called up midfielder Emre Can (above) for the upcoming UEFA Nations League games in the Netherlands and France after Kai Havertz and Antonio Ruediger dropped out on Monday.

Havertz has a bruised knee and needs to sit out training for the next few days, while Ruediger has groin problems, the German football federation said. Forward Marco Reus is also out as a precaution despite an MRI scan showing his knee was injury free. Reus played in all 10 of Borussia Dortmund's games this season, nine for the full game.