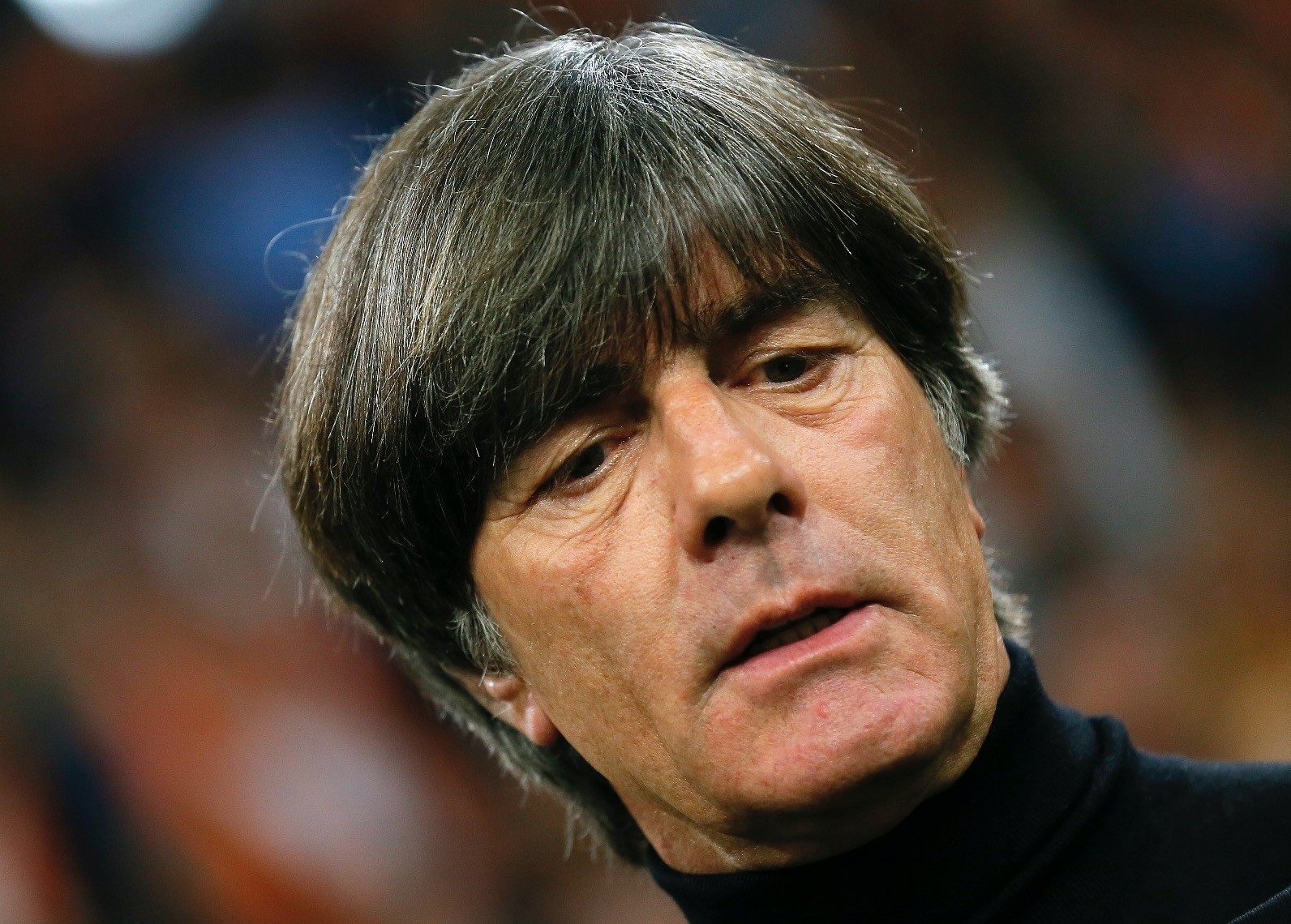 Germany coach Joachim Loew expects there to be a renewed debate over his future after a 3-0 loss to the Netherlands in the Nations League on Saturday.

"Of course, I have to expect that. It is something I have to live with. For this result we must all take responsibility," he told reporters after the defeat in the Johan Cruyff Arena left Germany bottom of their group. Loew's contract runs until 2022, having been extended for two years in May. He received a further vote of confidence from the German Football Federation (DFB) in July, despite his side's shock group-phase exit at the World Cup in Russia, after defeats to Mexico and South Korea.

"Debate is normal, but it is my job to prepare the team properly for the match against France," he said. Germany take on the world champions in Paris on Tuesday, which will be Loew's 169th match in charge of the national side, more than any of his predecessors. He has been in the job for the last 12 years and won the World Cup in 2014.