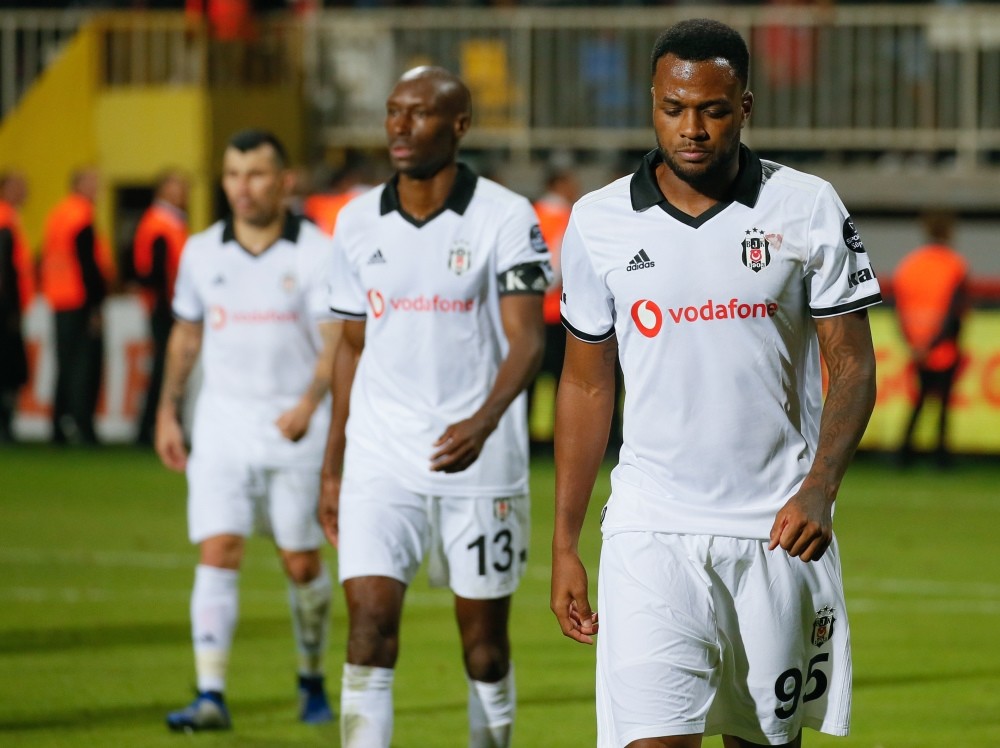 The Big Three of Turkish football would want to forget game week 9 of the Turkish Super League. In the opener on Friday, Galatasaray dropped points at home after 16 matches, as it drew 1-1 with Bursaspor. On Saturday, Fenerbahçe continued its poor run this seasons, settling for a goalless draw against Demir Grup Sivasspor. The other Istanbul giant, Beşiktaş suffered a shock 2-0 defeat at the hands of minnows Göztepe on Sunday. Despite the draw, Galatasaray remained top of the league with 19 points. Fenerbahçe is 10 points adrift from the top and is placed 15th. The Canaries are just one spot above the drop zone.

Meanwhile, Beşiktaş fell to the fifth spot with just 15 points. The club is looking for a solution to their away match troubles. It has just one away match this season while drawing three and losing one. The other title contender, Medipol Başakşehir, benefited from the situation the most. While its other Istanbul rivals all dropped points, Başakşehir picked full three points with a 1-0 win over Kayserispor on Saturday. The win places them second, just one point short of leader Galatasaray. Başakşehir has maintained an exceptional defensive record, conceding only four goals in nine matches this season. Istanbul minnows Kasımpaşa has also made headlines with some brilliant performances this year. It thrashed Akhisarspor 5-0 on Saturday and currently sits third with 18 points.

Galatasaray, meanwhile, must now get busy with its Champions League duties. It will host German rival Schalke 04 on Wednesday.