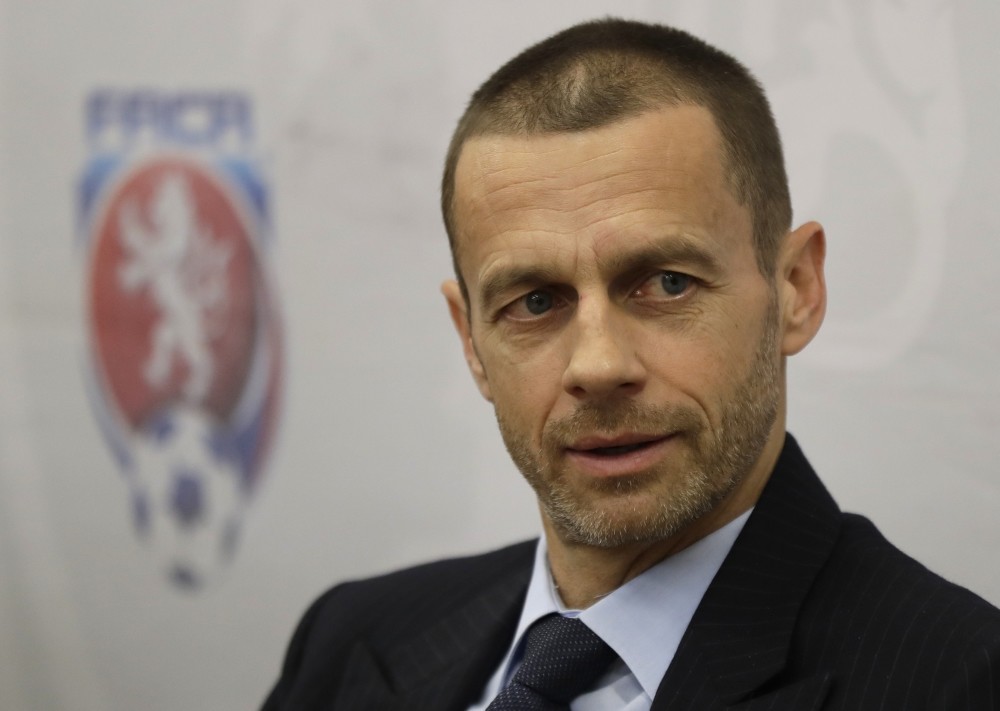 UEFA President Aleksander Ceferin will run unopposed for re-election as head of European football's governing body in February's vote. UEFA announced the nominations for their leading positions after the deadline closed on Wednesday and there was no challenger to the incumbent, Ceferin, a 51-year-old lawyer from Slovenia, was elected UEFA President in 2016, beating Dutch football administrator Michael van Praag.

There will, however, be a contest for the FIFA vice-president role that represents the four British associations, with Greg Clarke of England's FA up against David Martin of Northern Ireland. The vote will be held at UEFA's congress in Rome on Feb. 7.