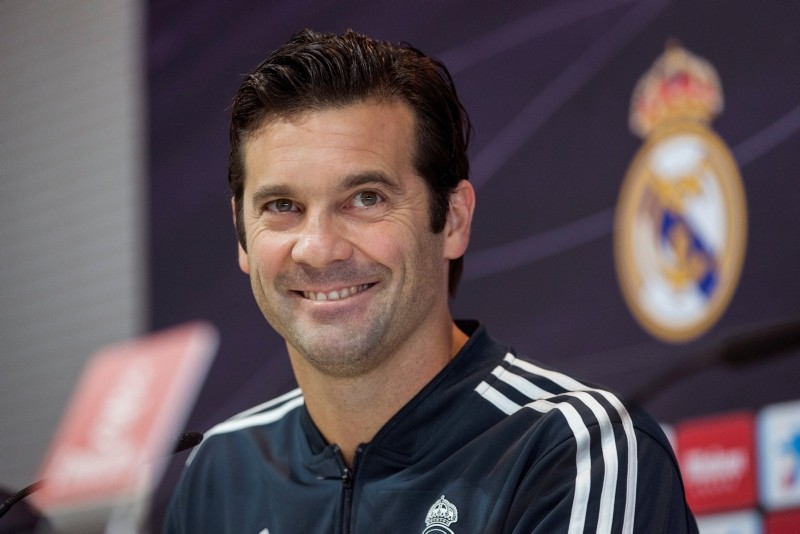 Real Madrid registered Santiago Solari as its coach on Monday because Spanish league regulations prohibit a club from having an interim coach for more than two weeks.

Madrid has not said whether it stopped looking for a full-time replacement for Julen Lopetegui, who was fired on Oct. 29.

Solari, a former Madrid player, was appointed as the interim coach but had not been ruled out as a candidate.

His chances of staying increased after he led Madrid to four straight victories since replacing Lopetegui.

"What I can say is that we are very happy (with Solari)," said Emilio Butragueno, Madrid's director of institutional relations. "He arrived at a very particular moment and has been able to achieve some very good results."