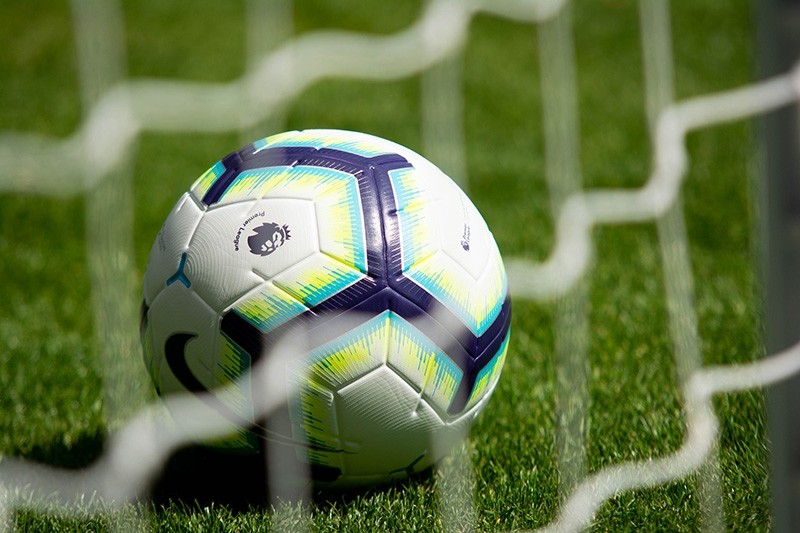 Premier League clubs have agreed in principle to introduce video assistant referees (VAR) from the start of next season, they said Thursday.

The top leagues in Spain, Italy and Germany are already using VAR, which allows disputed incidents to be reviewed with the use of video replays, and the technology was used at the World Cup in Russia this year.

The English clubs were provided with an update on this season's VAR trials, with key examples of its use in the FA Cup and League Cup discussed in detail.

"The League will now formally make a request to the International Football Association Board and (world body) FIFA to use VAR next season," the Premier League said in a statement.

The League has been using goal line technology since 2013.

In April, Premier League clubs voted against the introduction of VAR for the 2018-19 season. But there have been growing calls from managers and players for VAR to be introduced into the English top-flight for several years.

On Saturday, Southampton forward Charlie Austin called for VAR after he was denied a goal for offside against Watford, a decision he called a "joke."

Also last weekend, Slavisa Jokanovic, since sacked as Fulham manager, was furious after Aleksandar Mitrovic was denied a goal by a controversial offside decision, with Liverpool going straight down the other end to take the lead.

"The Premier League's non-live testing program will remain in place for the rest of this season, with a continued emphasis on those Saturday afternoons which have several matches being played concurrently," the League added.

VAR is used to check goals, penalties -- both awarded and not -- direct red cards and cases of mistaken identity when a player is wrongly booked or sent off.

The referee has the information relayed through his earpiece by the VAR team.

For some incidents, he can review the footage on a pitch-side television monitor before deciding whether to change his initial call.