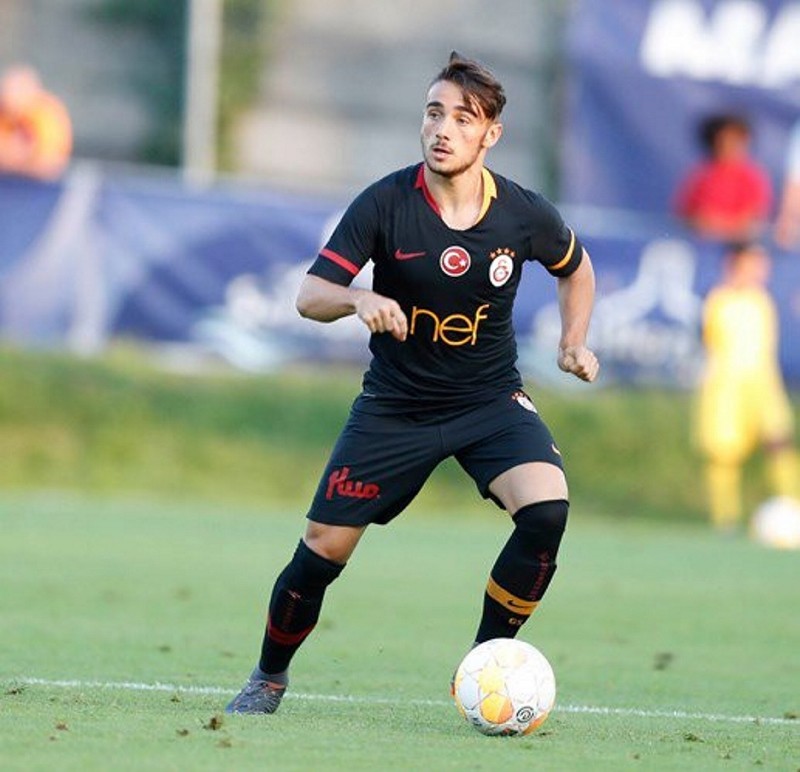 A new generation of players has emerged in the Turkish Super League while teams also reap the benefits of transferring in foreign under-23 players in an aging league. New wunderkinds shining in the league have also drawn the attention of European clubs ahead of the January transfer window

In an aging league where traditional powerhouses have lost steam, a younger generation of players is the talk of the town. Turkish and foreign under-23 players have enjoyed a stellar season as European clubs eye this new generation ahead of the January transfer window, according to sports website goal.com.

Eighteen-year-old Yunus Akgün kicked off his career in Galatasaray's youth team in 2015 and finally earned his place in the senior team last summer. Even though has had little playing time this season and only scored one assist, pundits say the young right winger has a promising future.

His speedy style and dribbling have earned a lot of praise and he often draws comparisons to Atletico Madrid's French forward Antoine Griezmann, both in appearance and his use of the left foot. His impressive play reportedly drew the attention of Chelsea and Juventus which monitor him according to media outlets.

Ozan Kabak, another rising star of Galatasaray, was included in the Lions' lineup this season in the absence of a better defender, but he has proved to be indispensable for Galatasaray with his performance.

Kabak, a product of Galatasaray's youth team like Akgün, joined the Yellow-Reds this season but had more playing time than Akgün. England's The Sun reported that Manchester United is eyeing Kabak in a bid to bolster its defense and Galatasaray has put a price tag of around 20 million pounds on the player, who is also watched by Roma, Inter Milan and Arsenal.

Fresh off a successful stint with the Turkish national under-17 team, he found a place in UEFA's list of 10 players to watch. The center back made his senior team debut in a 2-0 win against Yeni Malatyaspor towards the end of last season but his eye for passes earned him admiration this season where he played 13 games.

Burak Kapacak started out in Bursaspor, a club known as a launchpad for careers of renowned Turkish footballers. The 18-year-old defender featured in nine matches this season and impressed with his outstanding performance.

Nineteen-year-old forward Güven Yalçın added much to Beşiktaş that suffered from forward Negredo's departure and poor performance from Vagner Love and Cyle Larin. Yalçın appeared in six games in Super League this season scoring two goals and making one assist.

Abdülkadir Ömür of Trabzonspor is regarded as another rising talent of Turkish football. The midfielder with a background in Trabzon's under-16 team is dubbed "Turkish Messi" and has been linked with a number of Premier League clubs. His dribbling ability, skill for gliding past opponents and his "magical" left foot helped him earn the comparison to Argentine international.

Barış Alıcı, Fenerbahçe's 21-year-old midfielder, also proved himself to be a force to reckon with, especially in offensive play when coach Erwin Koeman began including him in starting 11 this season.

Alıcı, who joined Fenerbahçe from Altınordu this season, is praised for his speed and proved to be a challenge to rivals' left wingers though he is criticized by fans for lacking in the pass-giving department.