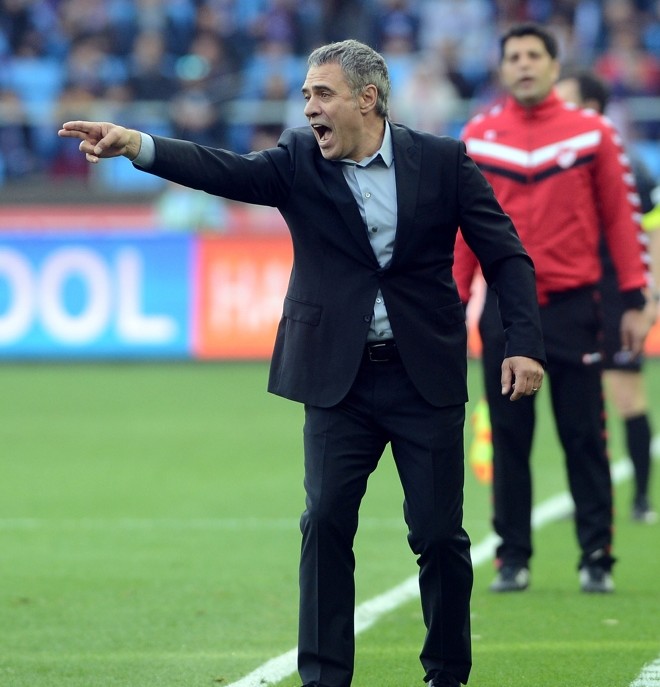 Fenerbahçe have appointed former coach Ersun Yanal as their new manager after parting ways with Phillip Cocu just months after recruiting him, the club said on Friday.

Yanal, who led Fenerbahçe to the Turkish league title in 2013-14, signed a 1-1/2 year contract with the Istanbul club, it said on its website.

Considered to be one of the best coaches to have trained Fenerbahçe, Yanal was sacked by the club's former Aziz Yıldırım over alleged disciplinary issues despite winning the league title.

Cocu, a former PSV Eindhoven manager, took over in June. Fenerbahçe, one of the big three Istanbul clubs which dominate Turkish football, slumped towards the bottom end of the league during his time in charge.

Since then, Cocu's assistant coach Erwin Koeman took over his duty.

The club is currently in the relegation zone, in 17th place with 14 points from 15 games.