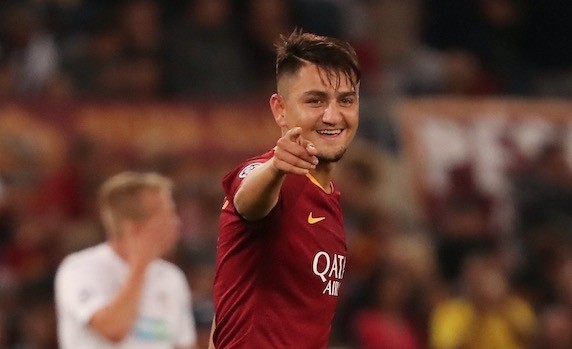 Altınordu, the small İzmir club with big ambitions to boost the number of homegrown players in Turkey, was the launch pad for players like Cengiz Ünder and Çağlar Söyüncü. The club has landed its fifth deal in two seasons with big teams as it sold Alican Özfesli to Turkish league leader Medipol Başakşehir

Competing in the second-tier Spor Toto First League, İzmir-based Altınordu is more famous for the footballing talents it has produced in the last couple of years. Building a unique model in Turkish football, the club invests heavily on training young Turkish players and profits in the long run through their sale.

Its latest product, 22-year-old midfielder Alican Özfesli started his professional career with the club's U-17 team. He is the fifth Altınordu player to move to top-flight clubs in the past two seasons.

Özfesli signed a deal with the current Super League leader Medipol Başakşehir this week. "This is something to be proud of" for club chairman Seyit Mehmet Özkan, who is credited with turning Altınordu into a footballer factory. Özfesli has signed a four-and-a-half year, 700,000-euro contract with Başakşehir. 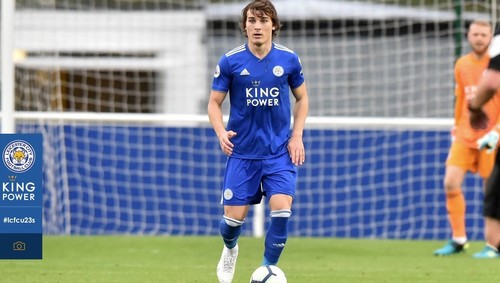 Altınordu was also home to AS Roma's Cengiz Ünder and Leicester City's Çağlar Söyüncü. Özkan said both players are the "representatives" of Altınordu's mission to contribute more to Turkish football. Along with Ünder and Söyüncü, the club was the launch pad for Berke Özer, who moved to Fenerbahçe at the beginning of the season and Barış Alıcı, who moved to top-tier Evkur Yeni Malatyaspor on loan from Fenerbahçe after the Super League side signed him from Altınordu.

Meanwhile, at least 50 Altınordu players have represented Turkey in age-level football, since 2012. "It shows that we are on the right path," Özkan told Anadolu Agency (AA). "We always say that Turkey is a fertile land for footballers. You only need to trust these children."

Altınordu has not just filled its coffers from the transfer fees; it reinvests a major portion of the fees back into training more players and building new facilities. A clause in transfer deals for outgoing players mandates that the second club the player is transferred to also pays a fraction of a fee to Altınordu, boosting its profits further.

Having spent decades in top tiers of Turkish football, Altınordu was relegated to amateur leagues in the early 1990s, where it remained for a decade, losing its fan base to fellow Izmir clubs Altay, Göztepe and Karşıyaka.

Starting in 2003, the club started to climb the ladders again with a special emphasis on development, transferring dozens of players and investing in its facilities in the process.

In an earlier interview with the British daily, The Guardian, Özkan said that their target is to have a completely homegrown side competing in Europe by 2023-24, export their players abroad and work to benefit the Turkey national football team.