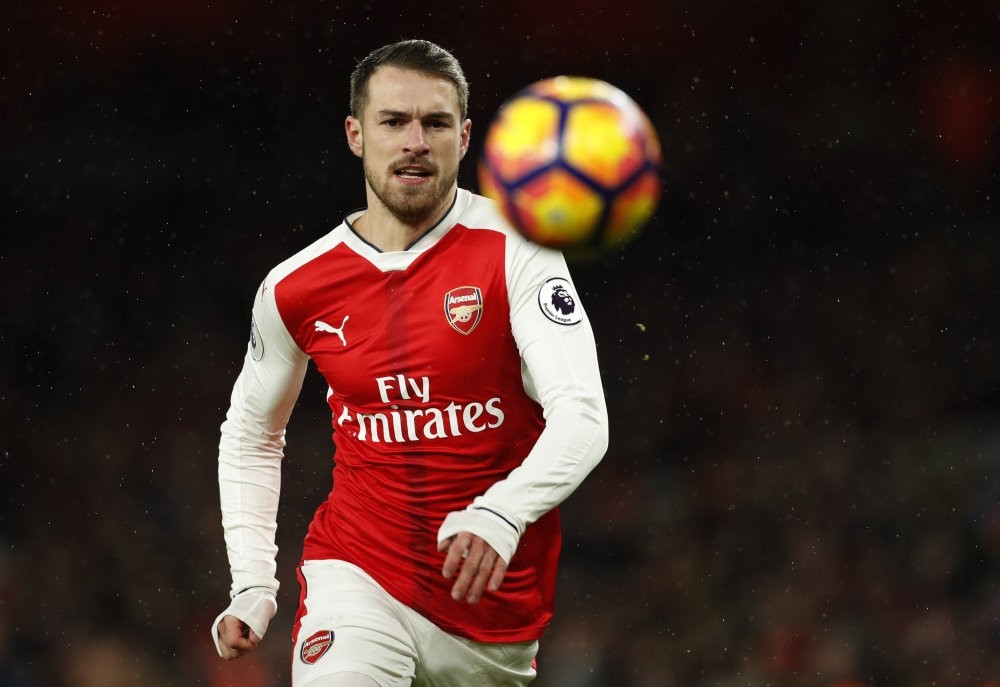 Italian champions Juventus are set to sign Arsenal midfielder Aaron Ramsey at the end of the season on a free transfer, according to reports in the British and Italian media.

Ramsey has made more than 250 appearances since joining the Gunners from Cardiff City in 2008, but the Wales international has failed to agree on a new deal with the London club in the final year of his contract.

The impasse has enabled the 28-year-old to negotiate a pre-contract agreement with foreign clubs since Jan. 1.

The reports added that Juventus were set to pay the player 140,000 pounds ($179,074) per week, a fee that would make Ramsey the club's second-highest earner behind Cristiano Ronaldo.

Ramsey has made 18 league appearances this season, scoring twice, including a memorable strike against Fulham in October that was regarded by many as an early contender for goal of the season.

The reports added that while manager Unai Emery was keen to retain Ramsey, Arsenal need to keep their 200 million pound ($255.64 million) wage bill under control, leaving the club's longest serving player open to leave on a free transfer.

Ramsey's signing would be seen as a shrewd piece of business by Juventus, who are nine points clear at the top of the Serie A as they chase an eighth straight title.