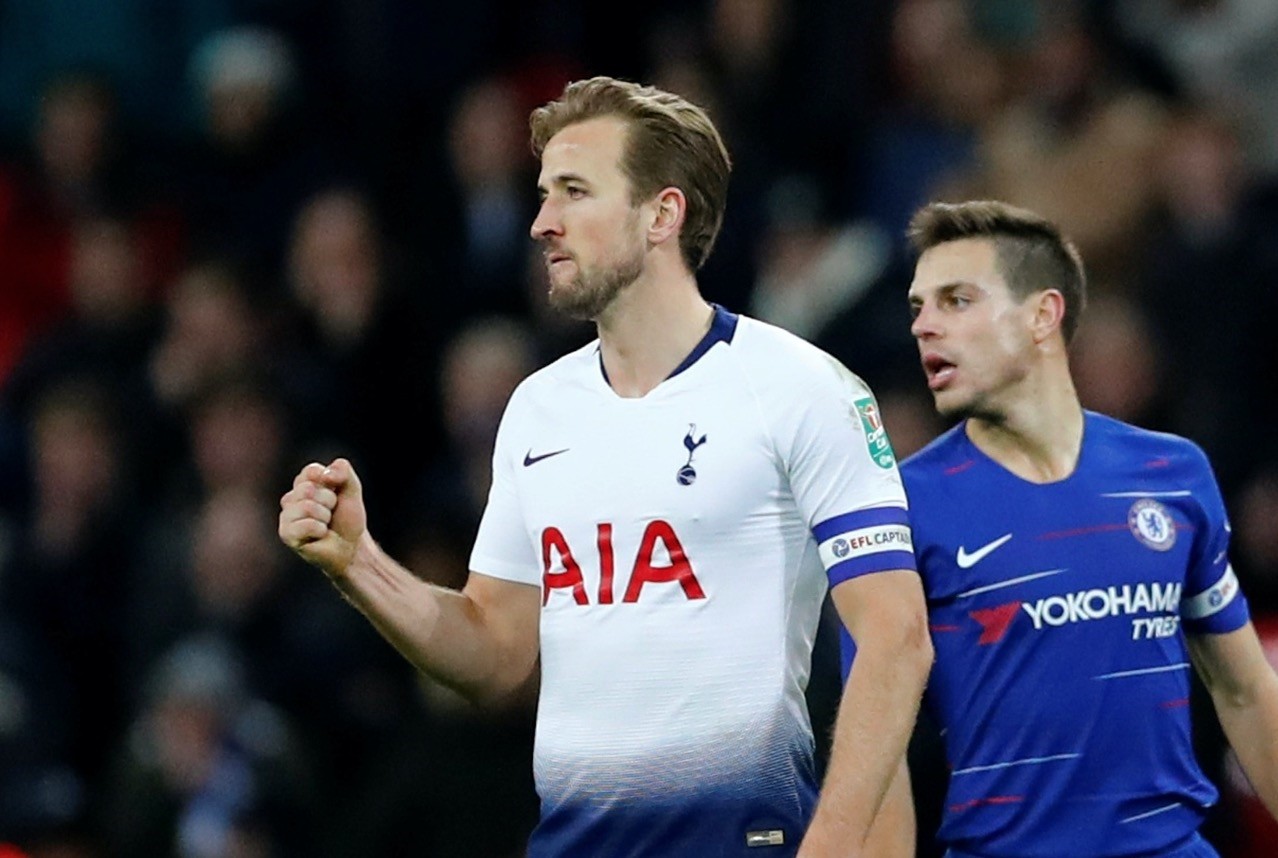 Manchester United interim manager Ole Gunnar Solskjaer faces his biggest task since taking over from Jose Mourinho when his team face the man some believe could eventually replace him - Tottenham manager Mauricio Pochettino.

Spurs, third in the Premier League standings, host sixth-placed United, who trail them by ten points, at Wembley on Sunday in what is easily the toughest challenge for which Solskjaer has had to prepare his team.

Since Mourinho was sacked on Dec. 18, Solskjaer, put in charge until the end of the season, has led United to four straight league wins as well as an FA Cup third round victory over Reading.

The fixture list was kind to the Norwegian, however, with United travelling to lowly Cardiff City and Newcastle United and hosting bottom club Huddersfield Town and an out of form Bournemouth.

"Spurs away, Wembley, that's a proper test," Solskjaer said this week. "We're looking forward to that one. That will give me more of a reference for where we are against the top boys."

As soon as Mourinho was sacked, media speculation began to focus on Pochettino as the favourite to take over as permanent manager at the end of the season.

While United have made no public statements of interest in the Argentine, who himself has declined to comment on what he has called "rumours", there continues to be suggestions that the 46-year-old is the club's main target.

Solskjaer has been unable to conceal his evident desire to get the job on a permanent basis, however, and it would boost his case significantly if he could lead United to victory on Pochettino's home turf.

Spurs beat Mourinho's United 3-0 at Old Trafford in August and the London club have won each of their last three home games against United.

Premier League leaders Liverpool travel to Brighton & Hove Albion on Saturday hoping to bounce back from their loss to second-placed Manchester City which cut Juergen Klopp's side's advantage at the top of the table to four points. Liverpool have some injury worries at the back, however, with Dejan Lovren picking up a hamstring injury in the FA Cup defeat by Wolverhampton Wanderers, putting him on the sidelines along with central defenders Joe Gomez and Joel Matip.

City are at home to Wolves on Monday after a busy week of cup football for Pep Guardiola's side. Fourth-placed Chelsea host Newcastle United on Saturday while at the bottom of the table, there are two 'six pointers' with bottom club Huddersfield at Cardiff and struggling Fulham at Burnley.