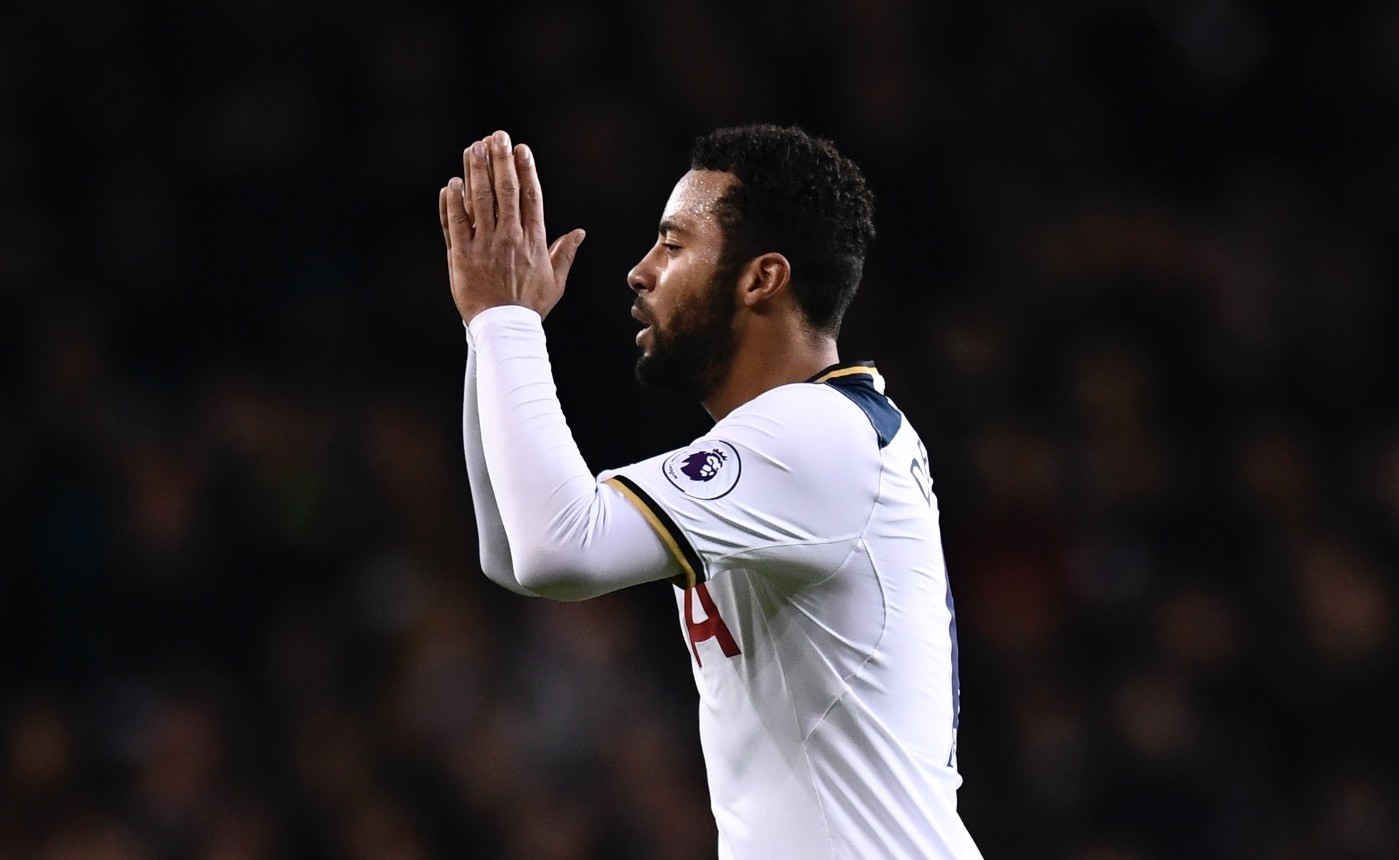 The Belgium international joined Spurs from Fulham in 2012 and went on to make 250 appearances for the club, but injuries have curtailed him to 10 league appearances this season.

No financial details of the deal were disclosed, but British media reported that Guangzhou had paid 11 million pounds ($14.16 million) for the 31-year-old, who was out of contract at the end of the season. "We have reached agreement with Chinese Super League side Guangzhou R&F for the transfer of Mousa Dembele, subject to international clearance," Spurs said in a brief statement. "We wish Mousa all the best for the future."

Dembele's last appearance for Spurs came against Wolverhampton Wanderers in the Premier League in November and ended after seven minutes as the midfielder was forced off with an injury.

"The club always treated me fairly. I've always had a good experience here. I go away with an unbelievable feeling and a certain love for the club," he said.