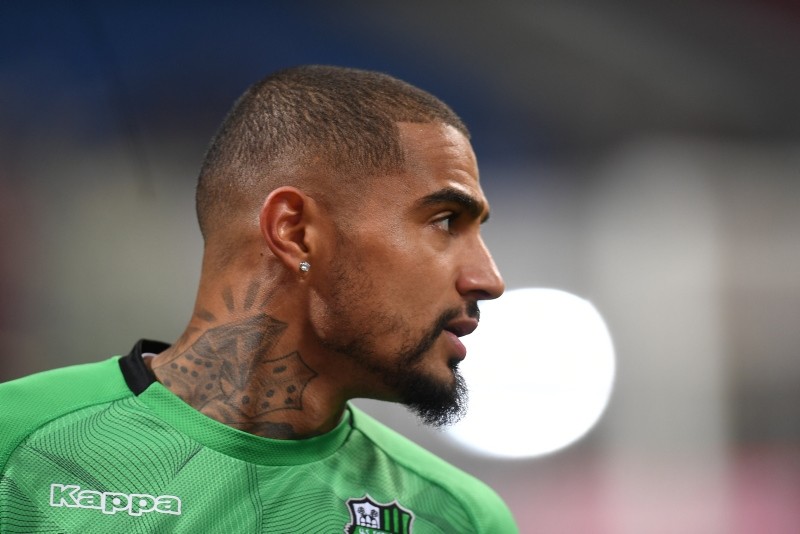 Ghanaian forward Kevin-Prince Boateng has joined Barcelona in a shock loan move from Italian side Sassuolo, the Spanish club said on Monday.

The leaders of La Liga said in a statement they had agreed a deal to take Boateng, 31, on loan until the end of the season with "an eight-million-euro ($9 million) purchase option" to make the move permanent in the summer.

The arrival of Boateng, 31, will provide much-needed cover for Luis Suarez up front in Ernesto Valverde's squad following the departure of Munir El Haddadi to Sevilla.

Born in Germany, the half-brother of Bayern Munich defender Jerome Boateng moved to Serie A last year after helping Eintracht Frankfurt win the German Cup. He has scored five goals in 15 games this season for Sassuolo.

The former Tottenham Hotspur, AC Milan and Schalke player has previously had a spell in Spain, with Las Palmas in 2016-17.