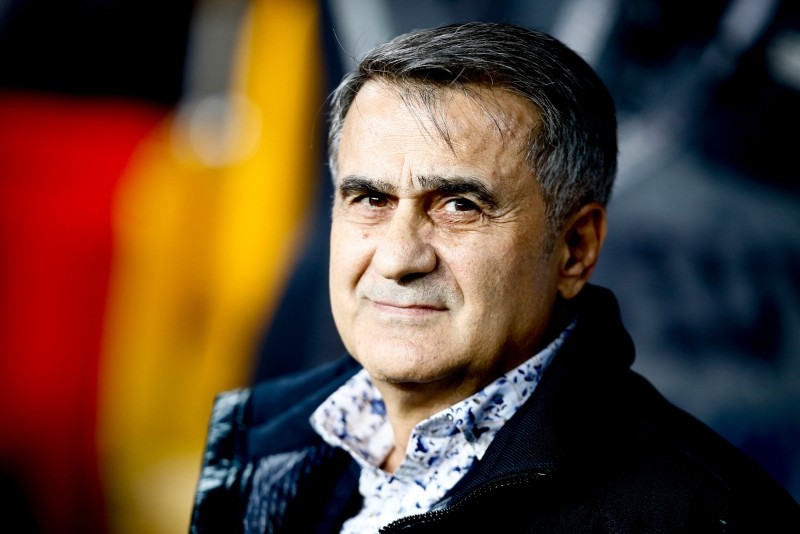 Şenol is expected to coach both Beşiktaş and the national team until his contract with the Eagles' officially finishes at the end of this season. If he objects, the 66-year-old will leave Beşiktaş sooner to focus on the national team only.

The current assistant manager Guti Hernandez will temporarily take over the team from Güneş when he leaves.

Club Chairman Fikret Orman is expected to share with the press Beşiktaş' final decision on the matter next week.

The Turkish Football Federation (TFF) had previously appointed Romanian coach Mircea Lucescu in the summer of 2017 as the team's manager to succeed Fatih Terim who left his job after controversy over a street brawl with a restaurant owner.

Güneş, along with Abdullah Avcı, had declined the offer to coach the Turkish national side in 2017, and Lucescu instead took the opportunity.

73-year-old Lucescu, whose contract with the national team ends on June 30, 2019, has had a pretty rough season with only four victories, seven losses and six ties.