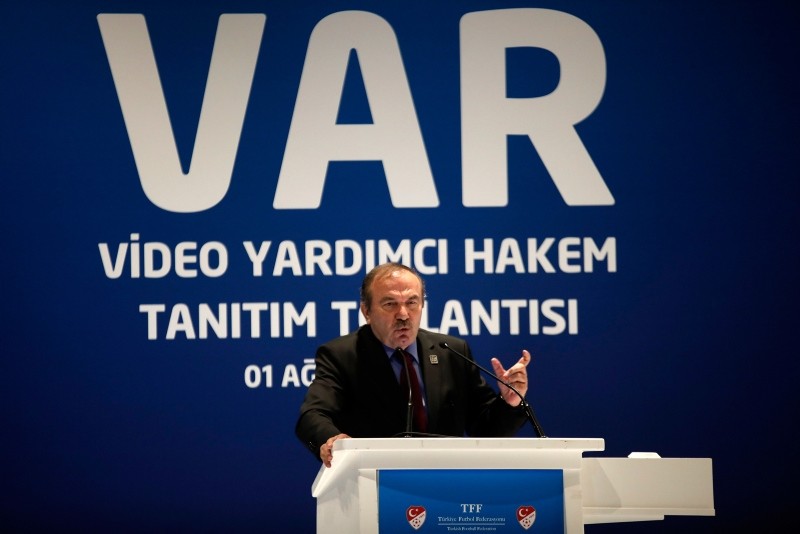 In a statement to the TRT Spor channel, Namoğlu said that he had decided to resign to not "harm the good work of the past."

"I believe we have been honest and fair in what we did. I will make a statement after my formal resignation is complete," he said.

The new Virtual Assistant Referee (VAR) system was supposed to suppress speculations about on-field decisions, but it has rather created more.

Despite the advanced technology, the MHK hasn't managed to convince fans or the media that the sport is free of fraudulent refereeing and the errors made are not deliberate.

Namoğlu previously tried to relieve this pressure by punishing referees and replacing people in the administration, to no avail.

Even though the allegations of fraud and match-fixing can be deemed absurd as there has not been any clear evidence, arguable refereeing has caused Turkish fans to demand change.