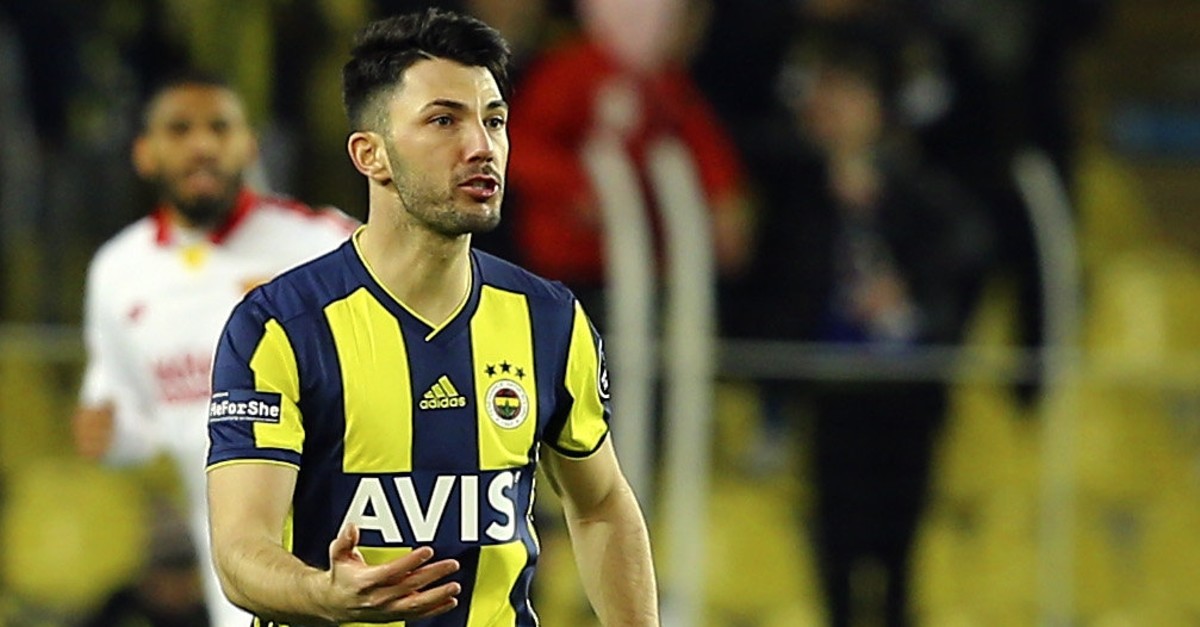 Game week 23 of the Turkish Super League kicks off today but all eyes are on Monday's derby between Beşiktaş and Fenerbahçe. The two powerhouses of Turkish football look to grab some vital points in the second half of the season and shake up the standings that have so far been dominated by Medipol Başakşehir.

Beşiktaş sits third place with 39 points, nine points behind Başakşehir. Fenerbahçe, on the other hand, is currently going through the worst season in its history. It has only 24 points and is reeling in the 15th place, dangerously close to the drop zone.

As the host, the Black Eagles seems to have the upper hand against the Yellow Canaries but Beşiktaş has won only four of the 10 league ties it hosted against Super League giants Galatasaray, Trabzonspor and Beşiktaş. Its record against Fenerbahçe is particularly bad, with only one win in four official games at its newly renovated stadium. Beşiktaş's main goal will be securing a spot in the Champions League next season, by snatching the second spot in the league from Galatasaray.

Although they missed multiple opportunities to go second in the first half, Beşiktaş finally appears to be improving in the second half of the season, especially after adding new names like Japanese international Shinji Kagawa to its roster.

According to pundits, Kagawa is yet to reach full fitness to play full 90 minutes but he is among the few alternatives the team has as forward Adem Ljacic is suspended for picking up a yellow card in an earlier game and Oğuzhan Özyakup is suffering from an injury.

With the derby, Fenerbahçe looks to escape the relegation zone before taking on danger zone staple Çaykur Rizespor and leader Başakşehir. A lackluster performance that led to the dismissal of two coaches in the first half of the season still haunts the Yellow Canaries as new coach Ersun Yanal struggles to maintain stable gameplay amid multiple losses.

The derby is an altogether different occasion for Fenerbahçe, which showcases its true skills at big events. Yet, it is also more prone to repeating past mistakes. Midfielders have particularly been a challenge for Fenerbahçe while forward Islam Slimani has had a lackluster season.