Dutch domination in Tour of Antalya 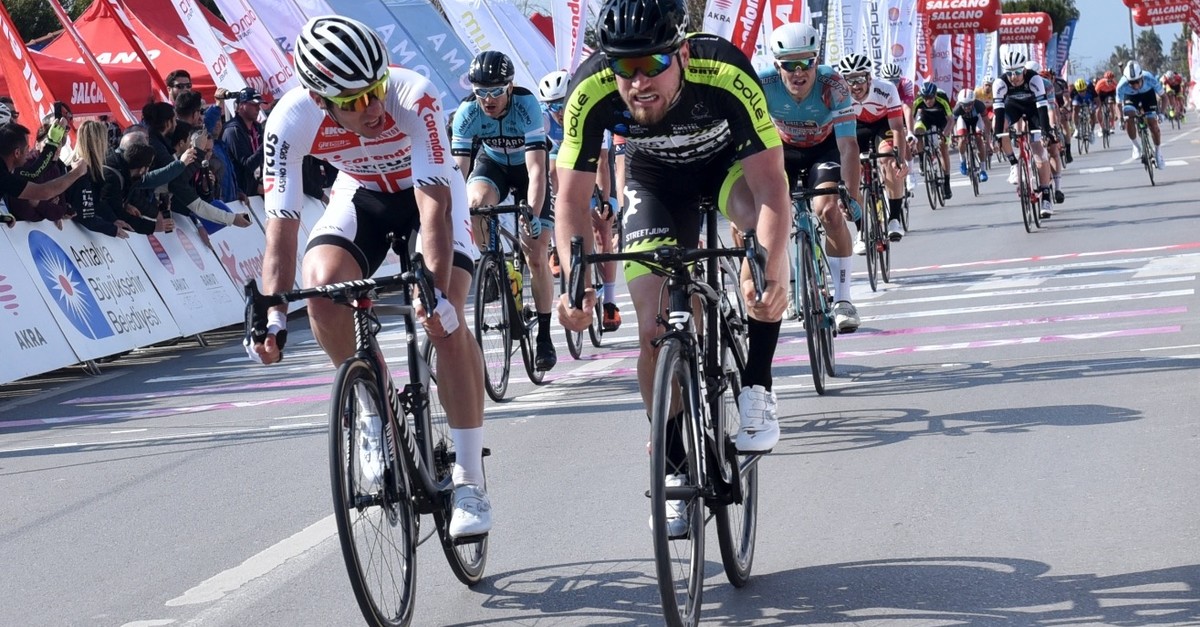 "This was an important stage for me and I worked hard. It was an easy stage for many so everyone came strong and every cyclist competed aggressively. There have been so many offenses and I saved my energy for the last few kilometers. It was a good race," the Dutch cyclist told reporters after the win. Fellow Dutchman Mathieu Van Der Poel had won the first stage Thursday. The four-day event is set to end Sunday after the cyclists cover more than 500 kilometers.