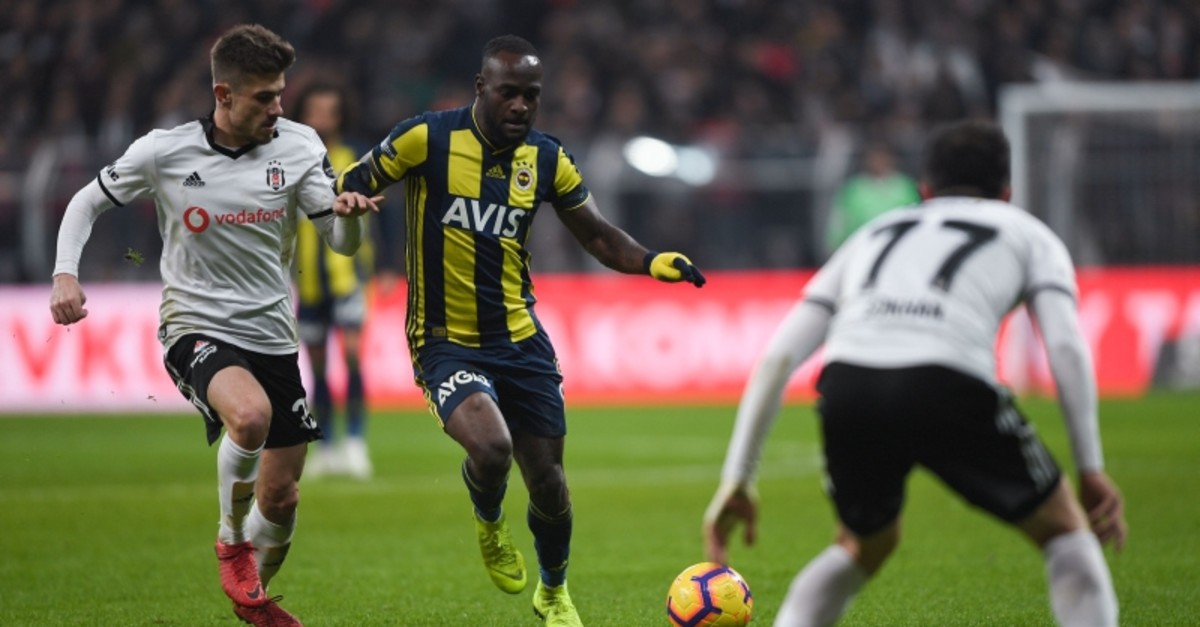 Fenerbahçe scored three second-half goals in 12 minutes to salvage a 3-3 draw with Beşiktaş in the Turkish league on Monday.

Beşiktaş was leading 3-0 before the halftime thanks to Gökhan Gönül's opener and Burak Yılmaz's brace.

In the 10th minute of the showdown, Beşiktaş took the lead when right back Gönül fired a close range volley from inside the box.

Beşiktaş was later awarded a penalty when Gönül was fouled in the penalty area. The referee pointed to the spot with the help of the Video Assistant Referee (VAR). Striker Yılmaz converted the penalty in the 18th minute.

Right before the end of the first half Beşiktaş made it three when Yılmaz netted a goal following a fast break.

Fenerbahçe, however, managed to turn the tables on the Black Eagles, scoring three goals within the span of 12 minutes to secure a 3-3 draw.

In the 55th minute, Fenerbahçe's Slovenian central midfielder Miha Zajc narrowed the gap after Nabil Dirar's cross to the near post.

Following the derby, Beşiktaş now sits in the third spot on the league table with 40 points, 11 points behind league leaders Medipol Başakşehir.

Fenerbahçe, on the other hand, is currently having its worst season in the league's history, in 14th place with 25 points.