Rise and fall of coaches in unstable Süper Lig 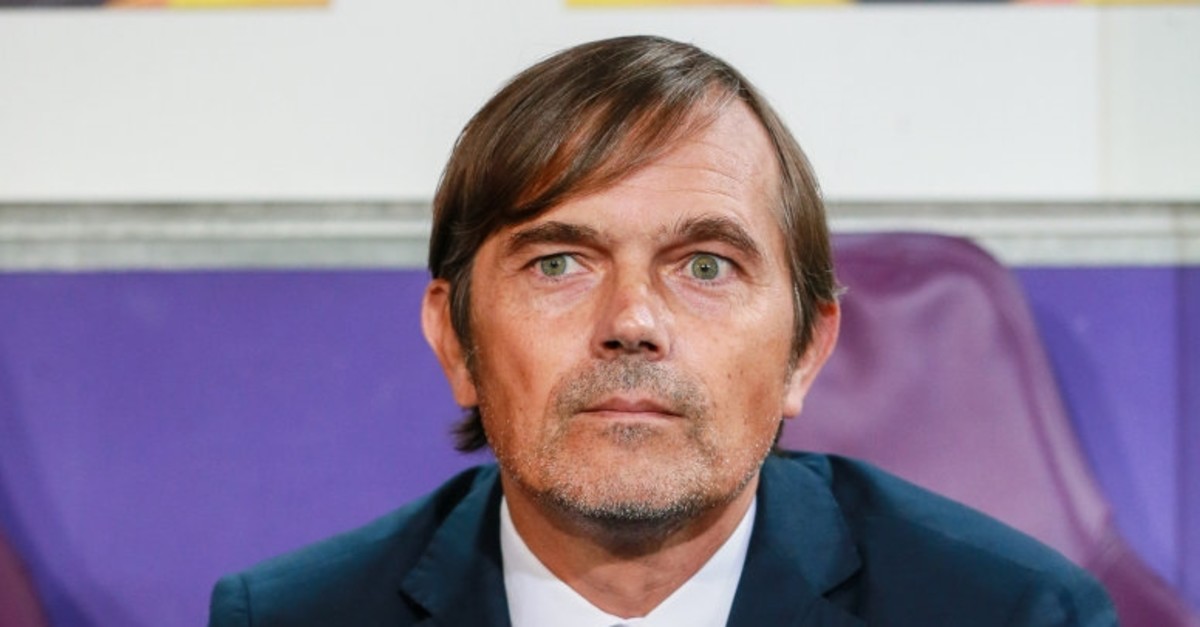 More teams assume that the solution to their bad performances lies with their coaches and only a few have managed to keep their positions. Eleven of the 18 Süper Lig teams have changed coaches during the season

Referees, players, and coaches are the first to take the rap when a team suffers some bad results but it is not necessarily in that order. In the Turkish Süper Lig, clubs frequently fire coaches after one or more defeats but the habit was more evident this season. Eleven out of 18 teams have so far parted ways with their manages in the 2018-2019 season, while some were sacked unceremoniously before the end of first half of the season or just a few weeks after the start of second half. Only a handful, like a league leader Medipol Başakşehir coach Abdullah Avcı, managed to keep their posts.

Five Süper Lig teams replaced coaches twice this season as no foreign coaches remained in the Süper Lig with the departure of Fenerbahçe's Dutch coaches Philippe Cocu and Erwin Koeman.

There are still 10 game weeks left before the end of the season but more teams may end contracts with their coaches as the race for top heats up. The sackings, however, are mostly confined to teams far from the top five, save for No. 5 Atiker Konyaspor. Akhisarspor, Büyükşehir Belediye Erzurumspor, Fenerbahçe, Göztepe and MKE Ankaragücü, all notoriously fired two coaches this season.

Mehmet Özdilek was the latest to be sacked when Erzurumspor parted ways with the former Beşiktaş player. He was blamed for the team's below-par performance that put it in the relegation zone.

Erzurumspor had collected only two points in the six weeks before Özdilek replaced coach Mehmet Altıparmak. Although Erzurumspor secured wins against the powerhouses, it still lingers in the 17th spot in the league. Hamza Hamzaoğlu, who coached Galatasaray in the 2014-2015 season, has since replaced Özdilek.

Tamer Tuna helped Göztepe's rise to the sixth spot in its first season in the Süper Lig last year, but the team decided to replace him with Bayram Bektaş in the first half of this season. After a streak of four defeats, Bektaş was fired before Week 16. Kemal Özdeş replaced him but Göztepe failed to repeat its past performance and decided to bring back Tamer Tuna.

Similarly, Akhisarspor parted ways with Okan Buruk, who brought a Turkish Cup to the team and secured a spot in the Europa League. His replacement Safet Susic failed to impress despite a stunning win against Galatasaray. It took six weeks for Akhisarspor to fire Susic and replace him with Cihat Arslan, a former coach of the team. Arslan, however, failed to reverse the fortunes of Akhisarspor fast heading to relegation. After three wins and nine defeats, he was also fired and replaced by Cem Kavçak.

Bayram Bektaş has to be the unluckiest among the fired coaches. He joined MKE Ankaragücü in December before he was fired next month for a 3-0 loss to Göztepe, his former team. Göztepe may be a curse for Bektaş, Tuna and Kemal Özdeş as all three men coached Göztepe this season.

Hikmet Karaman of İstikbal Mobilya Kayserispor and Abdullah Avcı remain two of the few stable coaches in the league. Karaman arrived in Week 15 and is credited with not losing 10 games since he took the helm and garnering 20 points, climbing up to the seventh spot.

The season was also unfortunate for all three foreign coaches in the Süper Lig. Phillip Cocu bid farewell to Fenerbahçe in the middle of the first half and his replacement and fellow Dutch coach Erwin Koeman was fired soon after. Turkish coach Ersun Yanal took the helm in ailing Yellow Canaries. Safet Susic from Bosnia also had to leave early.