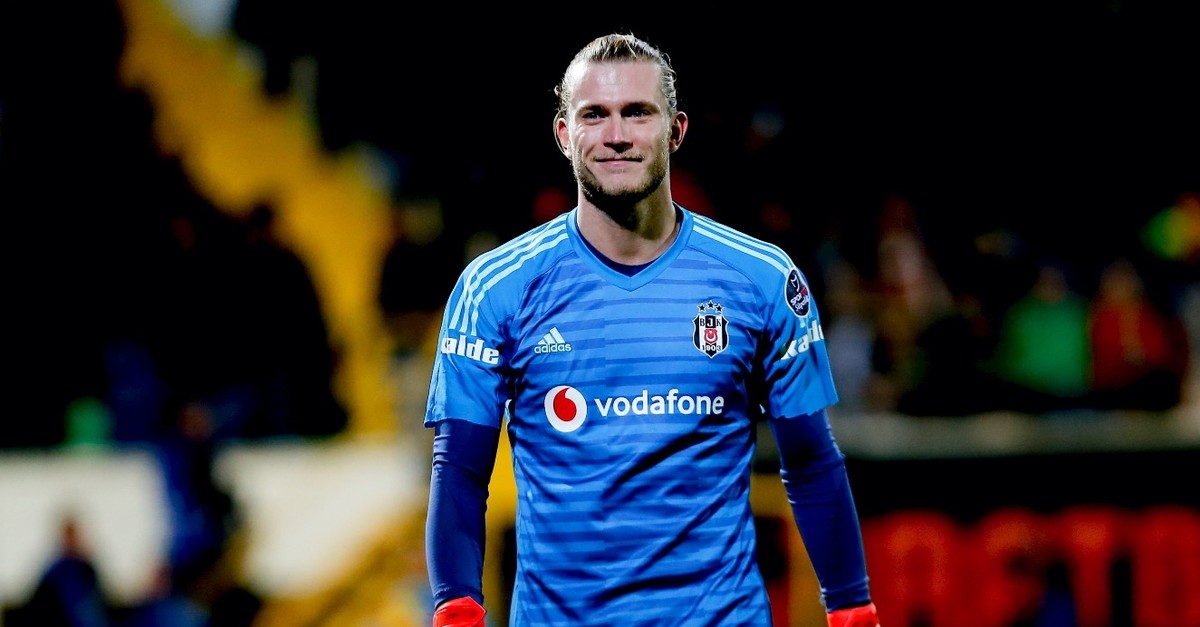 A report by goal.com says Beşiktaş goalkeeper Loris Karius took legal action against the Turkish club over wages not paid for four months. The German international who joined the Black Eagles from Liverpool at the beginning of 2018-19 season, applied to FIFA for back payments of four months, worth more than one million euros ($1.13 million), the website reported. It added that the goalkeeper sent a letter on the matter last month to football's governing body. Beşiktaş reportedly is past the deadline for a response to FIFA's inquiry into the issue and may face sanctions, including a point deduction and/or exclusion from the Europa League.

As the news made the headlines, the team's Turkish winger Gökhan Töre took to Twitter to air similar concerns. Töre, who was left out of starting 11 by coach Şenol Güneş for a long time, said he has not been paid his salary for the past nine months, adding that he "didn't do anything that can't be forgiven."

"I found out that I won't be included in the lineup two days before the end of the January transfer window and I couldn't get a response from the club about the reason for my exclusion," Töre added. The 27-year-old winger was last included in the lineup in a Süper Lig game against Kasımpaşa in December but remained on the bench. His contract with the Black Eagles ends in June.

Beşiktaş, which sits in third place in the league, 13 points behind leader Medipol Başakşehir, is struggling with debts like other Turkish teams. The team went on a spending spree under Chairman Fikret Orman whose seven-year reign is now being challenged by dissidents. With a TL 2.49 billion debt, Beşiktaş is seventh on the list of Turkish clubs with the most debt.

Karius signed a two-year loan deal with Beşiktaş while Gökhan Töre is rumored to be among five players the Black Eagles plan to part ways with at the end of the season. Coach Şenol Güneş will also exit when his contract expires in June to take the helms of the national team.

Financial problems for the club started last April after the former Turkish powerhouse missed an opportunity to claim the league title and participate in the UEFA Champions League.