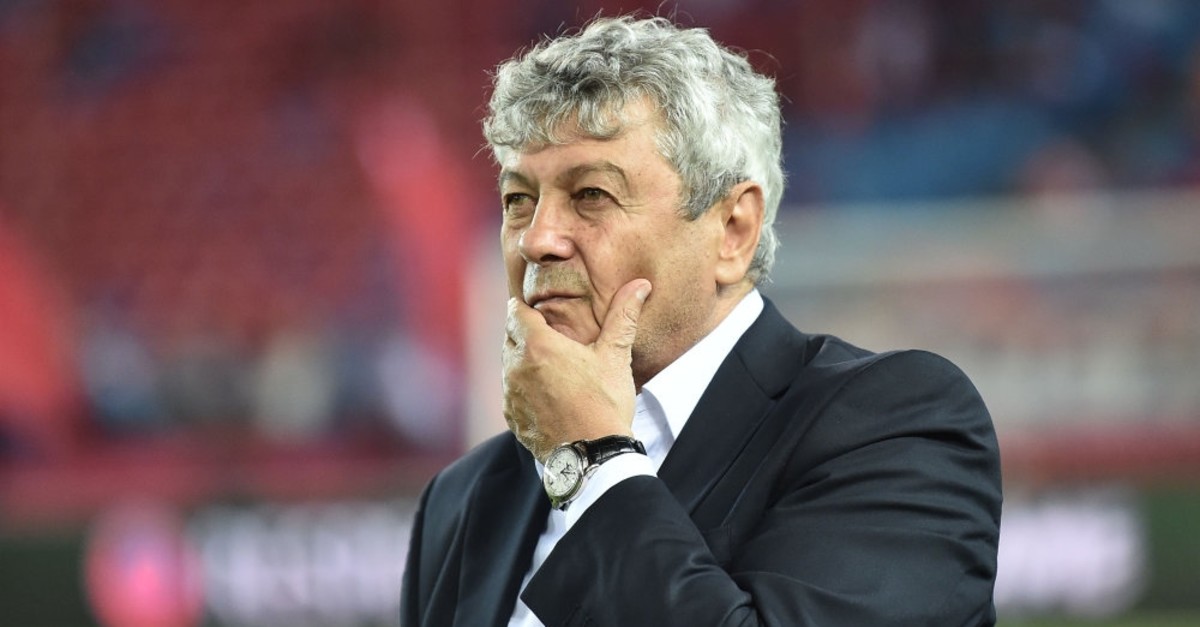 Veteran Romanian coach Mircea Lucescu and his son Razvan Lucescu are close to signing for Beşiktaş as its football director and coach, respectively, according to the Romanian media.

Mircea Lucescu was fired from his job with the Turkish national team last month. A Romanian sports news website claimed that Razvan Lucescu would leave Greek outfit PAOK at the end of the season and both men will sign two-year deals worth 2 million euros ($2.26 million) each, with the Black Eagles.

If the deal is confirmed, the younger Razvan Lucescu will replace Şenol Güneş, who succeeded his father as the Turkey national team coach and is set to take up the position at the end of the Süper Lig season.

The 73-year-old Mircea Lucescu has proven track records with Turkish sides including Galatasaray and Beşiktaş. He was appointed as the Turkish national team coach in 2017, replacing Fatih Terim, who is currently coaching Galatasaray.

Razvan Lucescu, 50, rejected earlier reports linking him to Beşiktaş, saying he was committed to PAOK. PAOK is currently dominating the Greek Super League with 64 points, ahead of Olympiacos, while Beşiktaş strives to retain the third spot in Turkey's Süper Lig.