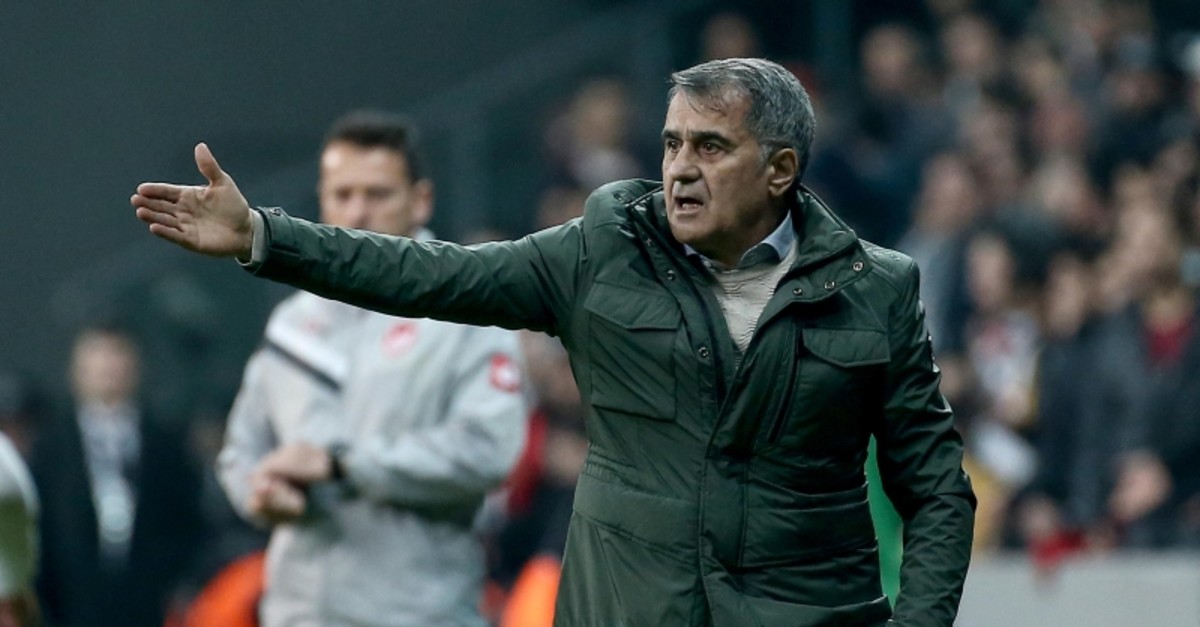 The national team started its Euro 2020 campaign today with the first practice help with a new starting 11, which was picked by Şenol Güneş, the veteran coach of Beşiktaş who replaced Mircea Lucescu last month.

The team is far from its former self since finishing third in the 2002 World Cup, an unprecedented accomplishment for Turkey. The return of Güneş, who was the coach of the 2002 team, will either be a strong comeback for the team that was lagging under Lucescu or an uphill battle to leave its mark in international events. Güneş, after a lot of after initial success, has faced [and is still facing] challenges with Beşiktaş, which he is set to officially depart ways with at the end of the Süper Lig season.

Turkey will take on Albania and Moldova in Group H of the Euro 2020 qualifiers. The team will travel to Albania on March 22 and will welcome Moldova on March 25.

Teams that secure the first two spots in their groups will automatically qualify for the finals and four teams among 20, which will be qualified for the finals, will be determined in playoffs against the winning teams of the UEFA Nations

League next year. Sixteen teams, which won last year's Nations League competition as winners of their groups secured places in the playoffs.

On defense, Güneş will rely on Beşiktaş's Gökhan Gönül, Lille's Mehmet Zeki Çelik, Çağlar Söyüncü of Leicester City, Kaan Ayhan of Fortuna Düsseldorf, Merih Demiral of Sassuolo, along with Ozan Kabak of Stuttgart and Hasan Ali Kaldırım of Fenerbahçe. Emre Taşdemir is the only Galatasaray player set to be capped for the national team under Güneş.

The coach included a mix of veterans and up-and-coming talents for his midfield lineup. Those include Deniz Türüç of İstikbal Mobilya Kayserispor, Efecan Karaca of Aytemiz Alanyaspor, Yusuf Yazıcı of Trabzonspor. Three players from Beşiktaş including Dorukhan Toköz, Oğuzhan Özyakup and Güven Yalçın, will join Medipol Başakşehir's Emre Belözoğlu, İrfan Can Kahveci and Mahmut Tekdemir as midfielders.

Mehmet Topal of Fenerbahçe, Okay Yokuşlu of Celta Vigo, Yunus Mallı of Wolfsburg, Emre Kılınç of Demir Grup Sivasspor and Hakan Çalhanoğlu of Milan round the midfield lineup of the national team. The two forwards Güneş turned to for the national team are Burak Yılmaz of Beşiktaş and Cenk Tosun of Everton. Burak Yılmaz will rejoin the national team after a break of one and a half years. The veteran player had joined Güneş's Beşiktaş in the January transfer window after a dry spell with Trabzonspor. Yılmaz has impressed in the second half of the Süper Lig with six goals in eight matches, far from his record of only seven goals in 49 matches in a previous tenure with the Black Eagles. The 33-year-old player usually plays as winger and particularly shines at home games for Beşiktaş.